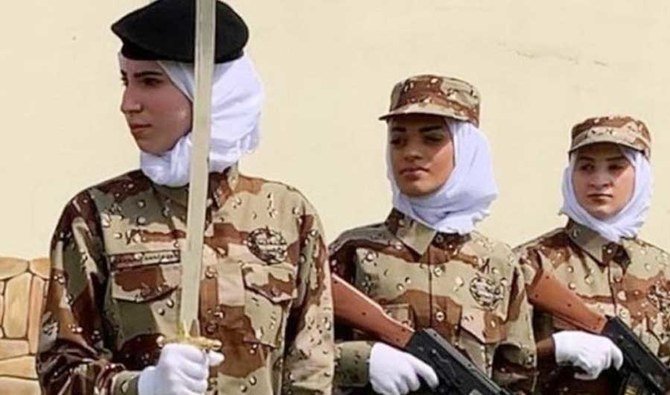 The Saudi Defence Ministry announced that both men and women in the kingdom can now apply for positions in the military through the unified admission portal. Women, between the ages of 21 and 40, will now be recruited as soldiers, lance corporals, corporals, sergeants, and staff sergeants.

Besides mandatory weight and height criteria, female applicants need to have had at least a high school education. Applicants married to foreigners will not be accepted, according to Arab News.