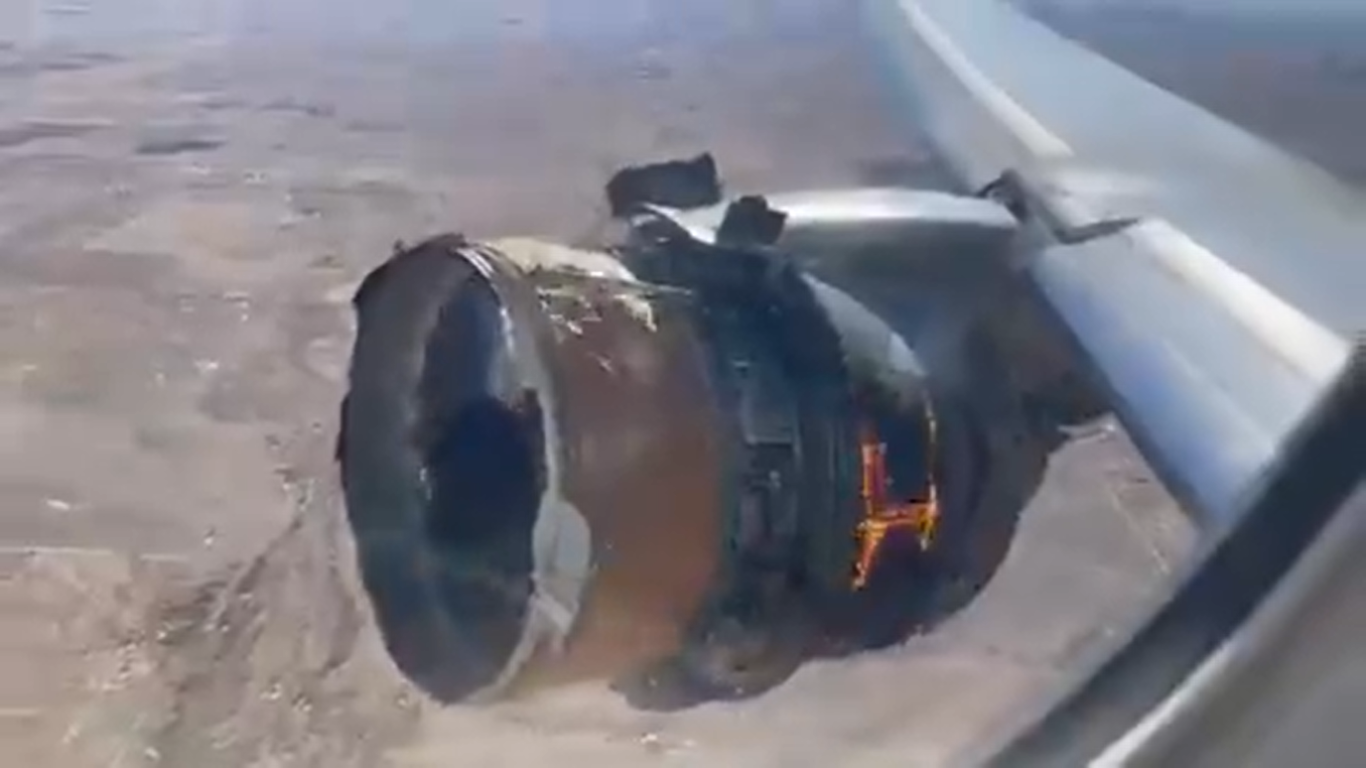 A video that had gone viral on Sunday, displayed that a major tragedy was averted in the United States of America (USA) after a Boeing 777-200 flight, with 231 passengers and 10 crew members on board, of the United Airlines caught fire mid-air while landing.

In the video it can be seen that the right engine of the plane caught fire mid-air. “Something blew up,” a man on the video can be heard saying.

The Federal Aviation Administration said that the flight, which was heading to Honolulu, landed safely and no injuries were reported in the air or on the ground after its right engine caught fire due to a failure shortly after the takeoff from Denver International Airport.

“United Flight 328 safely returned to Denver after experiencing a significant uncontained engine failure. There were no injuries on the ground or in the air,” the United Airlines said in a statement, as reported by Reuters.

Meanwhile, the Federal Aviation Administration and the National Transportation Safety Board (NTSB) has launched a probe to find out the cause for the engine failure.