Massive protests erupted on February 21, 1952, in present day Bangladesh which was then East Pakistan against imposition of Urdu language on the local population.

The students’ protest is now widely recognized as the fulcrum of the the International Mother Language Day which aims to sustain and develop indigenous languages the world over. 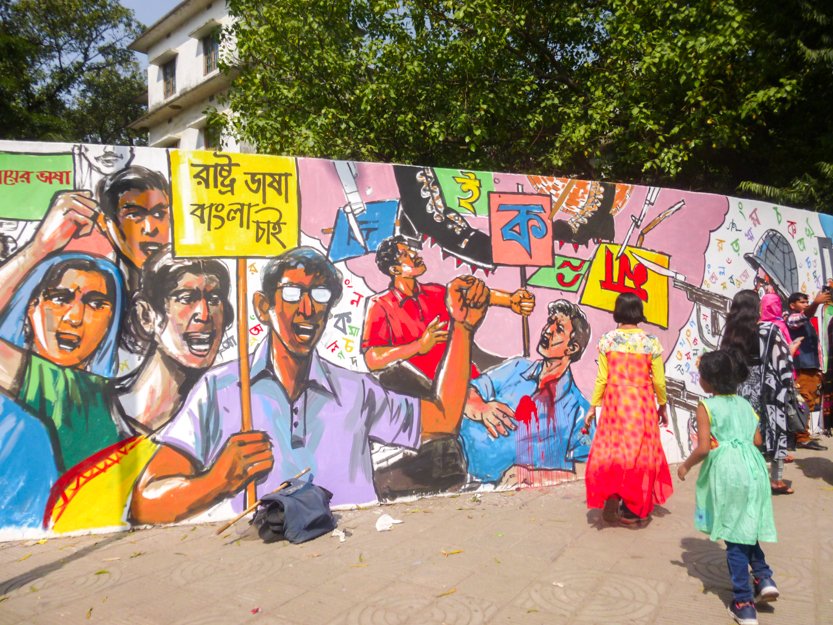 And it is in this backdrop that International Mother Language Day is celebrated each year worldwide on February 21 since 2000. The idea to celebrate International Mother Language Day was Bangladesh’s initiative. It was approved at the 1999 UNESCO General Conference. The Day recognizes that languages and multilingualism can advance inclusion, and the Sustainable Development Goals’ focus on leaving no one behind.

UNESCO believes education, based on the first language or mother tongue, must begin from the early years as early childhood care and education is the foundation of learning.

UNESCO believes in the importance of cultural and linguistic diversity for sustainable societies. It is within its mandate for peace that it works to preserve the differences in cultures and languages that foster tolerance and respect for others.

Globally 40 per cent of the population does not have access to an education in a language they speak or understand. Nevertheless, as per UNESCO, progress is being made in mother tongue-based multilingual education with growing understanding of its importance, particularly in early schooling, and more commitment to its development in public life.

Multilingual and multicultural societies exist through their languages which transmit and preserve traditional knowledge and cultures in a sustainable way. 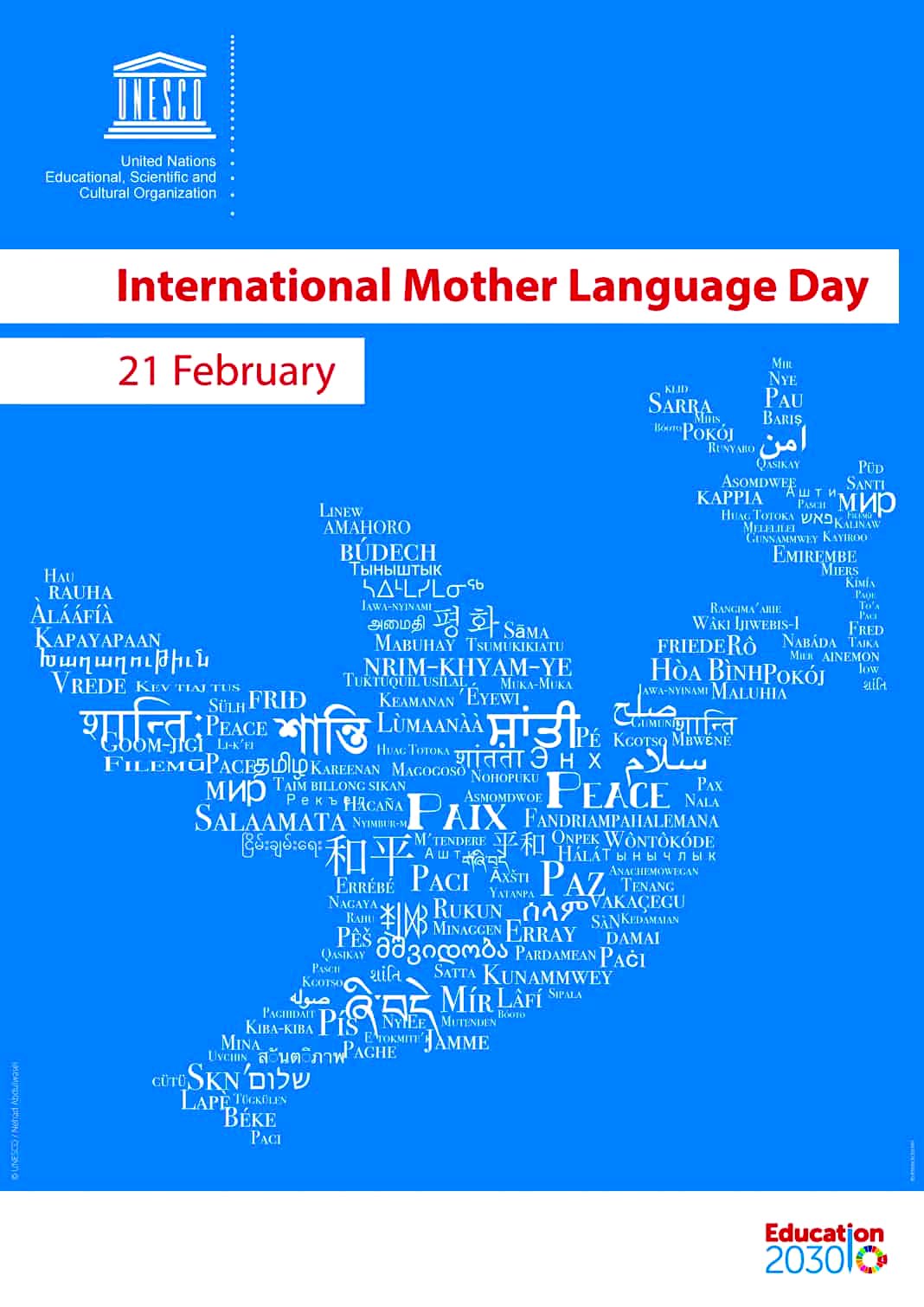 International Mother Language Day was proclaimed by UNESCO General Conference in November 1999. The UN General Assembly welcomed the proclamation of the day in its resolution of 2002.

On 16 May 2007 the United Nations General Assembly in its resolution A/RES/61/266 called upon Member States “to promote the preservation and protection of all languages used by peoples of the world”.

By the same resolution, the General Assembly proclaimed 2008 as the International Year of Languages, to promote unity in diversity and international understanding, through multilingualism and multiculturalism and named the United Nations Educational, Scientific and Cultural Organization to serve as the lead agency for the Year.

Today there is growing awareness that languages play a vital role in development, in ensuring cultural diversity and intercultural dialogue, but also in strengthening co-operation and attaining quality education for all, in building inclusive knowledge societies and preserving cultural heritage, and in mobilizing political will for applying the benefits of science and technology to sustainable development.

Every two weeks a language disappears taking with it an entire cultural and intellectual heritage. At least 43% of the estimated 6000 languages spoken in the world are endangered. Only a few hundred languages have genuinely been given a place in education systems and the public domain, and less than a hundred are used in the digital world.

Multilingual and multicultural societies exist through their languages which transmit and preserve traditional knowledge and cultures in a sustainable way.

International Mother Language Day is observed every year to promote linguistic and cultural diversity and multilingualism.