Sidharth Malhotra Set To ‘See You At The Movies’ On July 2 | Newsmobile
Wednesday, February 1, 2023 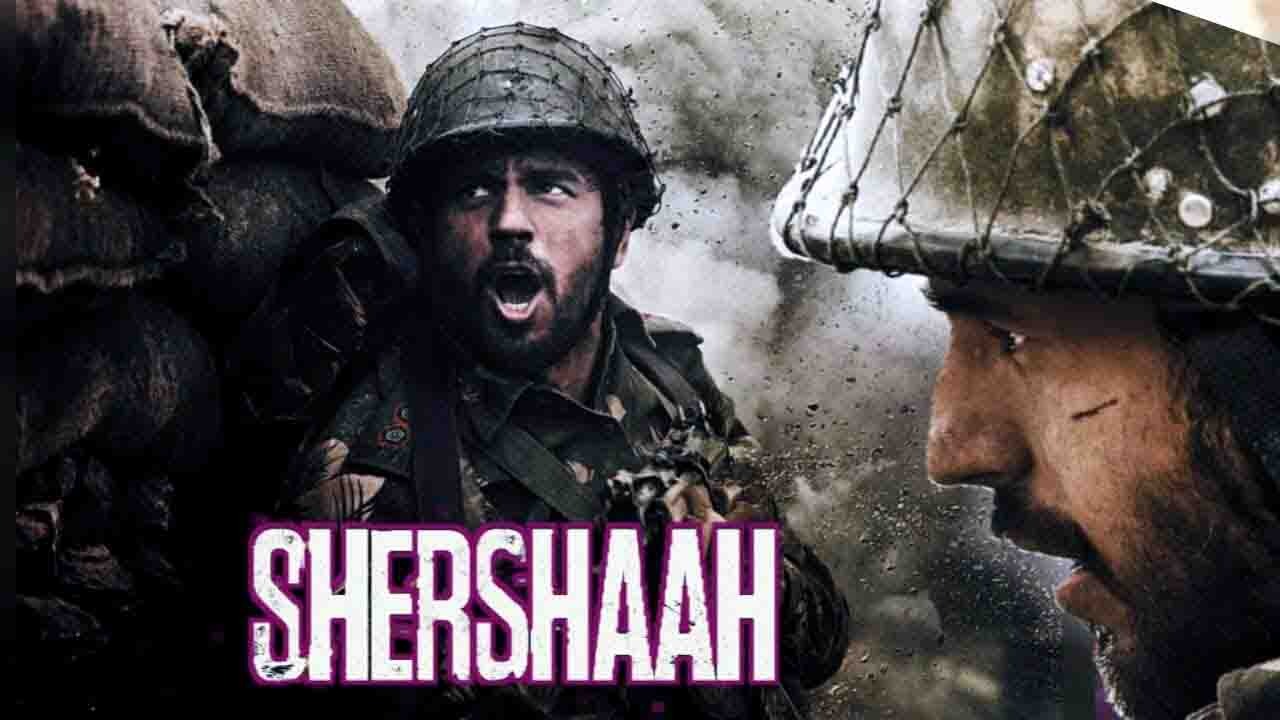 The ‘Student Of The Year’ star took to Instagram and announced the release date of the much-anticipated film. “The untold true story of Captain Vikram Batra (PVC) is all set to unravel on the big screens. #Shershaah coming to theatres near you on 2nd July, 2021. See you at the movies!” wrote Sidharth.

Along with the announcement post, the ‘Ek Villain’ star also shared posters of the film that sees the actor in military uniform.
In January, ace filmmaker Karan Johar had dropped intriguing posters from the film. In the captivating posters, Sidharth looked convincing, dressed as an Indian soldier and donning a rugged and intense look, in the backdrop of war scenes.

‘Shershaah’ is based on the life of ParamVeer Chakra awardee Captain Vikram Batra, an officer of the Indian Army, who fought in the Kargil War in June 1999. The movie is being directed by Vishnuvardhan and co-produced by Karan Johar. It also stars Pawan Chopra in a pivotal role.
Apart from ‘Shershaah’, Sidharth has a flurry of projects in his kitty including ‘Thank God’, ‘Mission Majnu’, and ‘Aankhen 2’.