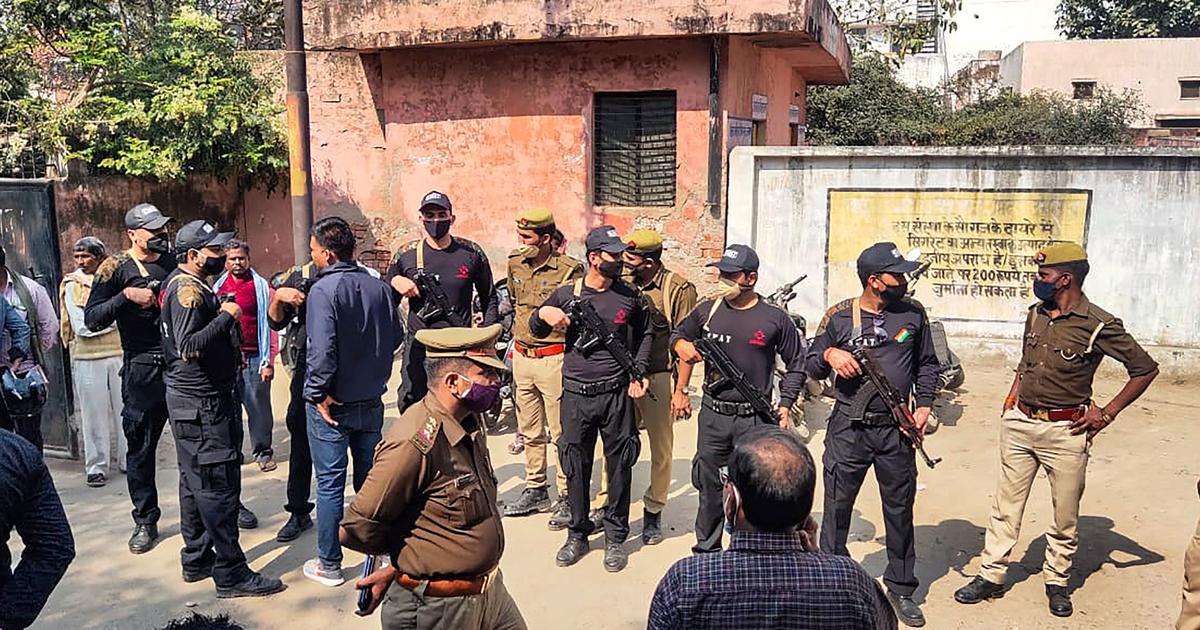 The two Unnao girls who were poisoned to death in an agriculture field on Wednesday were cremated on Friday morning amid heavy security deployment.

According to local police, three girls were found lying unconscious near Asoha area in Uttar Pradesh. Soon after they were admitted to the nearest hospital, two were pronounced dead, while the third one is undergoing treatment at the Kanpur healthcare facility.

The IGP Lucknow range has confirmed that six teams have been formed to probe into the matter. Police has registered an FIR based on the complaint filed by family members of the victim.

“6 teams formed, they’ve been given different tasks & further investigation is on. SP Unnao himself is monitoring these teams. Postmortem report has revealed several things & we are heading in the right direction. We hope to get a breakthrough soon,” said the IG of UP.

6 teams formed, they’ve been given different tasks & further investigation is on. SP Unnao himself is montoring these teams. Postmortem report has revealed several things & we are heading in the right direction. We hope to get a breakthrough soon: IGP Lucknow Range on Unnao case pic.twitter.com/zzC28ZepKb

Maharashtra Energy Minister Nitin Raut has requested the Uttar Pradesh government to airlift the girl to Mumbai for treatment.

“I am disturbed with the incident in Unnao. It seems like there is nothing left in Uttar Pradesh, except “Jungle Raj”. On one side, BJP is raising ‘beti bachao’ slogans while on the other side cases of atrocities against women are increasing in the BJP-ruled Uttar Pradesh. Two daughters have died while one is undergoing treatment,” Raut said.

Chief Minister Yogi Adityanath took note of the incident and has asked the Director-General of Police to submit a detailed report on the incident. He had directed officials to ensure the best possible treatment to the victim at government cost, according to a release by the chief minister’s office.