February 19 marks the 391st birth anniversary of the founder of the Maratha Kingdom, Chhatrapati Shivaji.

Shivaji Maharaj was one of the bravest and most progressive rulers of India. His birth anniversary is celebrated as Shivaji Jayanti with great rigour and traditional style by Maharashtrians.

READ MORE: Beware! Smartwatches can be unsafe for kids

Remembering the greatest Maratha ruler on his birthday, here are some interesting facts about Shivaji- 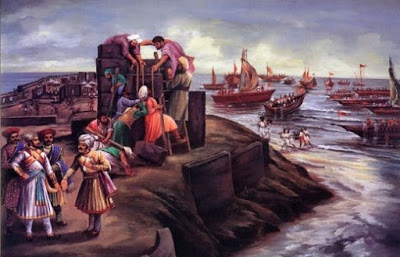 ALSO READ: Do you know why Galileo was imprisoned for life? Read to find out 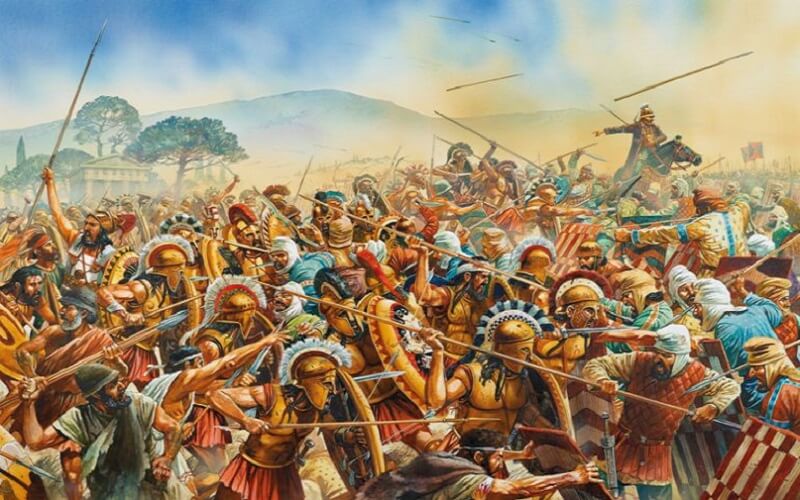 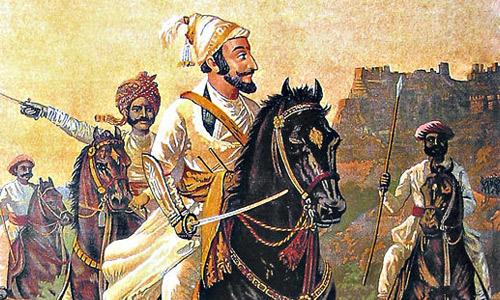 Shivaji died at the age of 52 on April 3, 1680, at the Raigad Fort, after suffering from dysentery.