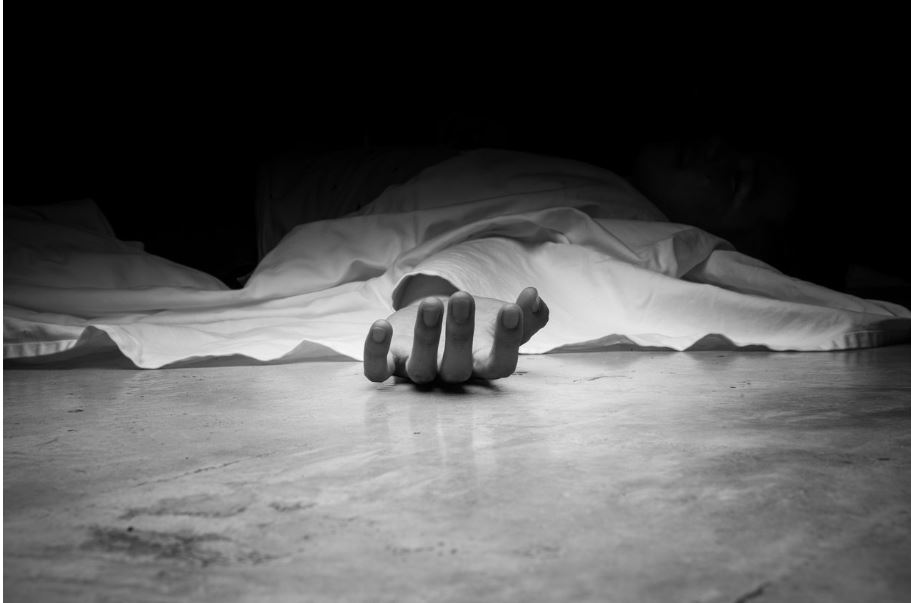 In what prima facie appears to be a case of poisoning, bodies of two minor girls aged 13 and 16 – reportedly from the Dalit community – were found lying in the family’s field in Unnao in Uttar Pradesh. Their 17-year-old cousin sister, who was also with them, is battling for her life.

Uttar Pradesh Police has registered a case and begun investigation to probe all possible angles. Cops say prima facie they suspect it to be a case of poisoning, with no visible signs of struggle at the site and no injury marks.

3 girls were found lying unconscious in their own farm in Asoha, Unnao Dist, today. 2 girls died at the hospital, one referred to District Hospital. As per initial info, the girls had gone to cut grass. The doctor states that there are symptoms of poisoning; probe on: SP Unnao pic.twitter.com/IJO4L7GtUk

The brother of the girls meanwhile has claimed the girls were found with their hands and feet tied up.

“The family members of the three girls took them to the common health clinic in the district in an unconscious state. Two of the girls were declared brought dead by the doctors, and one was referred to a higher center for treatment. Prima facie they show symptoms of poisoning,” Anand Kulkarni, Superintendent of Police, Unnao, told ANI.

As per investigation so far, statements of eye witnesses & opinion of doctor, a lot of froth was found at the spot. So, prima facie there are symptoms of poisoning. We’re investigating the matter. Prima facie no injury marks found on bodies. 6 teams formed for probe: SP Unnao pic.twitter.com/glVwBBsIsF

Based on the primary investigation, the SP said there were no injury marks on bodies of the girls, and police is waiting for the post-mortem reports to determine their cause of death.

“We are trying to reconstruct the crime scene to get to the bottom of the matter. The investigation is underway. Police have deployed six teams to look into the matter, the villagers are being interrogated,” Kulkarni added.

Meanwhile, Dalit groups and Bhim Army chief Chandra Shekhar Azad have demanded that the third girl who is struggling for survival be immediately shifted to AIIMS in Delhi for better treatment.

In a tweet on Thursday morning, Azad said, “Injured survivor should immediately be shifted to AIIMS Delhi. Dalits are continuously under attack in India, let’s not normalise such atrocities.”

To ensure justice in Unnao case we demand
1. Post mortem of 2 deceased should be conducted at AIIMS, Delhi with a panel of Doctors including from SC/ST community.
2. Post mortem should be videographed to avoid any discrepancies
3. Survivor should immediately be shifted to AIIMS.

IG (Lucknow Range) Laxmi Singh however said the police was yet to confirm if the girls were tied up. “The brother has given a statement saying this, but we can’t say anything because the bodies were removed before the police reached the spot,” Singh told the media.