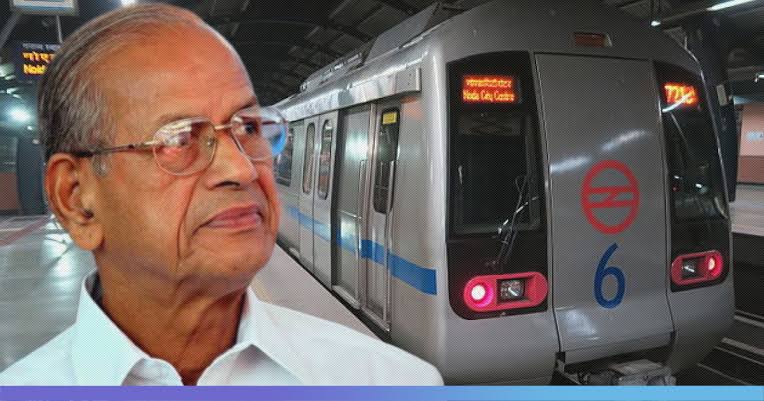 Former Delhi Metro chief E Sreedharan, popularly known as ‘Metro Man’ is all set to join the BJP. This assumes significance in light of the upcoming assembly elections in Kerala. Sreedharan has been extremely critical of Kerala Chief Minister Pinarayi Vijayan led government in the past.

Sources in BJP also confirmed that the ‘Metro man’ will formally join the party during BJP’s Vijay Yathra, which is scheduled to start from Kasargod on February 21. The Vijay Yathra will be led by Kerala BJP President K Surendran and is set to end at Thiruvananthapuram in the first week of March.

This came ahead of the Assembly elections in Kerala scheduled to be conducted between April-May.

One of the best engineers of the country, E Sreedharan was instrumental in envisioning and designing metro infrastructure in various cities in the country, especially the ambitious metro rail project in the national capital. He retired as chief of Delhi Metro on December 31, 2011.

“It is not a sudden decision. I have been in Kerala for the past decade and wanted to do something for the state. I alone cannot do things. BJP is different and that’s why I joined the party,” Sreedharan told the Malayalam newspaper, Manorama.