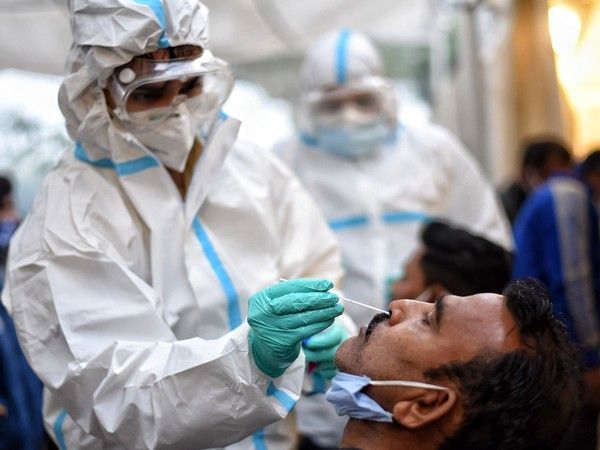 As India moves ahead and bends the covid curve, the fear of grasping the second wave hovers in some states. With growing cases in Maharashtra and Karnataka, the authorities have become more vigilant to contain the spread.

Amid this,  an apartment complex in Karnataka capital Bengaluru has been declared a containment zone after 103 of its residents tested positive for coronavirus.
The coronavirus cluster has emerged in South Bengaluru’s Bilekhali area’s SNN Raj Lakeview apartments.

As per the district officials, The superspreader was recorded just days after two marriage anniversary parties were organised in the residential society. Reports also establish that two parties took place on the 6th and 7th of February.

The district administration had started a mass testing drive last week in the apartment complex after around two dozen cases emerged from there in a couple of days.

After which, on February 13th, the BBMP (Bruhat Bengaluru Mahanagara Palike) rushed to the apartment to investigate further and ramp up testing during which 399 houses were surveyed. 1,190 people were tested out of which 103 have tested positive. One out of 103 is admitted to the hospital

96 of the 103 people are above the age of 60, BBMP Commissioner told news agency ANI.

In another such incident, 40 out of the 210 students studying at Manjushree College of Nursing in Bengaluru have tested positive for COVID-19, N Manjunath Prasad, BBMP Commissioner informed on Wednesday.

Rigorous testing is being done to contain the spread, more details regarding this are awaited.

However, these two incidents have brought into light that we cannot become complacent and  let our guard down in the battle against Covid-19 as the pandemic isn’t over yet. The covid appropriate behaviour has to be followed rigidly, even after the arrival of vaccines.