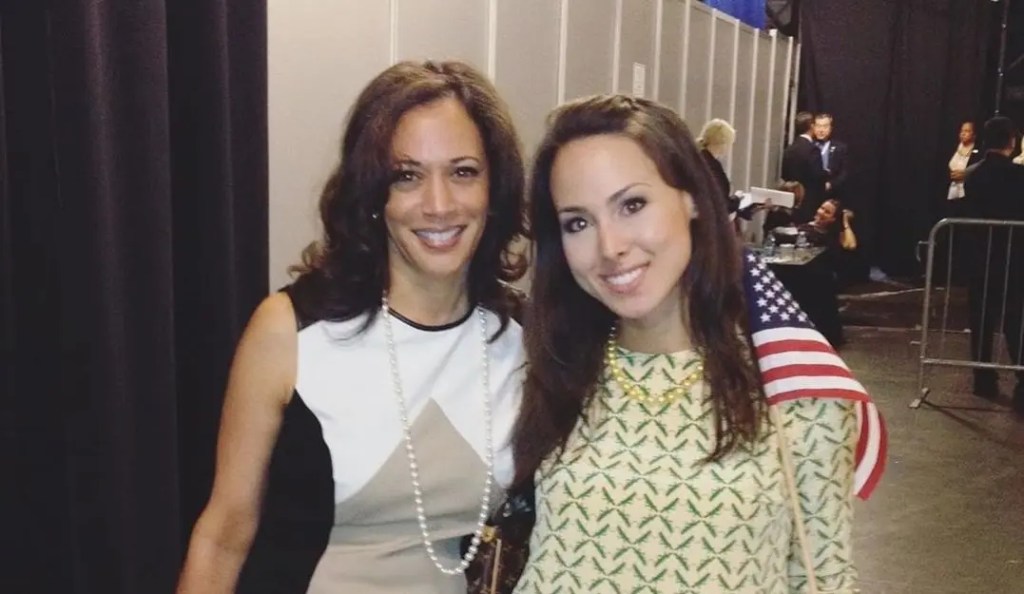 Taking note of promotional activities of US Vice President Kamala Harris’ niece Meena Harris, the White House has now advised her to stop using her aunt’s name for promoting her brand.

Of late, Meena Harris has appeared in the media to promote her new book and gained widespread media coverage. She has been supporting the ongoing farmers’ protest in India and also questioned the arrest of 21-year-old climate activist Disha Ravi who was picked up Delhi Police for allegedly sharing a toolkit with Greta Thunberg.

According to a Los Angeles Times report, Meena Harris’ promotional activities have raised eyebrows among US Vice President Kamala Harris’ advisors who are concerned that her activities will bring unwarranted scrutiny on Kamala Harris.

“Some things can’t be undone. But that being said: Behaviour needs to change,” a White House official told the media about Meena Harris.

Besides being an author, Meena also runs a clothing line which sells T-shirts and sweatshirts with messages on various issues which are often worn by celebrities. Subsequently, she uploads the photos on her Instagram, TikTok and other social media accounts, along with photos of her with aunt with Kamala Harris.

A social media influencer, Meena boasts more than 800,000 followers on Instagram. Her latest book ‘Ambitious Girl’ was released the night before Kamala Harris was sworn in as the first female Vice President of the United States.

ALSO READ: Joe Biden & Kamala Harris: All You Need To Know About The Power Duo Steering The United States