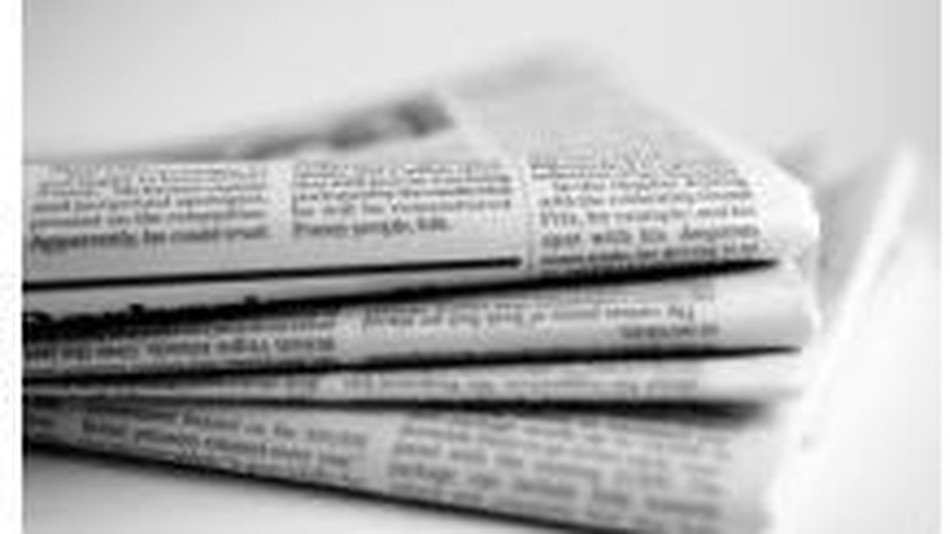 No newspaper was published and no TV news was produced in Manipur on Sunday as journalists ceased work, protesting against the attack on Manipur daily Poknapham.

This comes after a  hand-grenade was lobbed at the office of Poknapham in Keishampat Thiyam Leikai in the Imphal West district around 6.30 pm on Saturday, police told news agency PTI.

The decision to cease work was taken by the All Manipur Working Journalists’ Union (AMWJU) and the Editors Guild of Manipur (EGM), journalists said.

Later, a memorandum was submitted to Chief Minister N Biren Singh, urging him to ensure that the press in the state functions freely.

As per CCTV footage from the location, a woman came on a two-wheeler and lobbed the hand-grenade at the newspaper’s office, police said. The reason for the attack is yet to be ascertained.

A New Beginning For Me: Congress’s RPN Singh After Joining BJP...