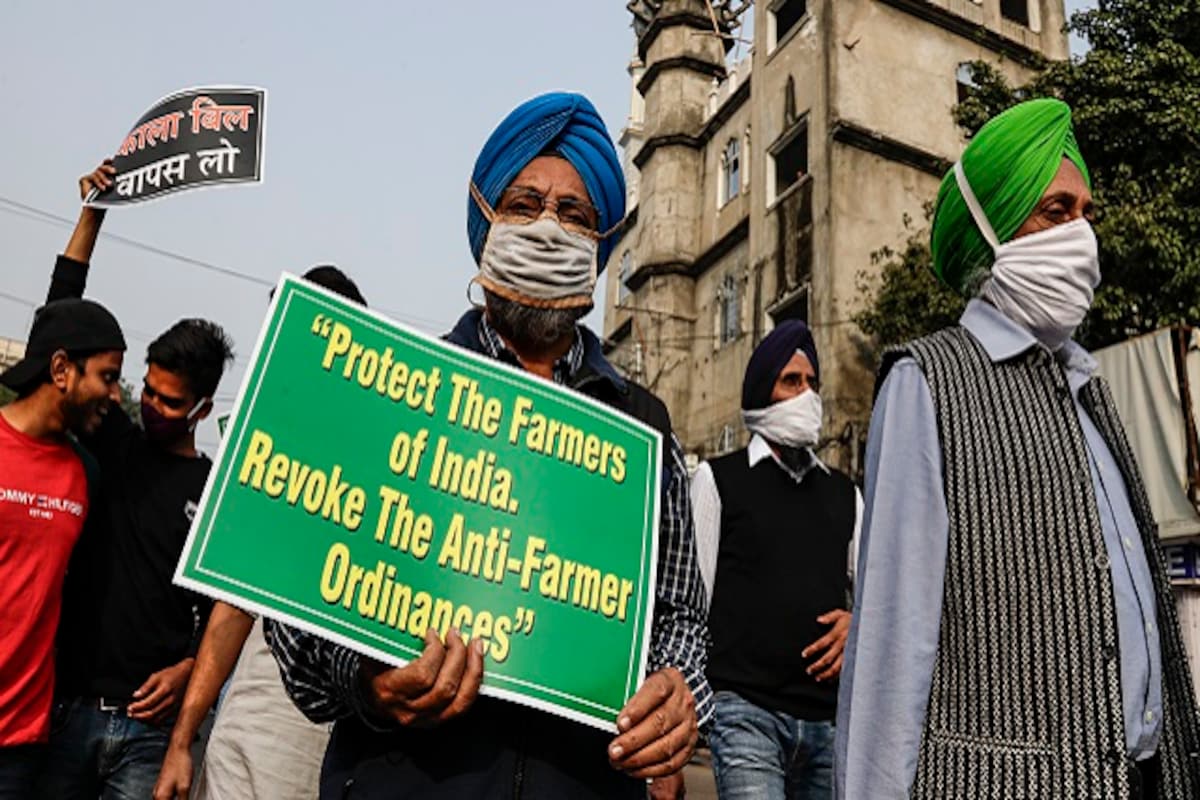 Faced with continuous attacks from the Opposition over the contentious farm laws which has led to the ongoing farmers’ protest in the national capital, BJP’s Kisan Morcha is now set to roll out a mega farmer outreach programme – ‘Krishak Soho Bhoj’ in 1,263 of its mandals on February 18 in poll bound West Bengal. Among 48,751 villages, almost 40,000 villages have roped under the umbrella of Krishok Surakkha Abhiyan till date.

As a part of the programme, every farmer’s family donates ‘ek mutho chal’ or one fistful of uncooked rice along with other ingredients which is then cooked together. Later, all family members sit together for the meal.

Mahadev Sarkar, President of BJP’s state Kisan Morch told news agency ANI, “Our aim is to avail the farmers of all benefits being planned by Centre. There are more than 70 lakh farmers in West Bengal. It is sad to know that the state government has not come up with any proper plan for the benefits of the farmers. The farmers of the state are being deprived of welfare programme developed by the Centre.”

“More importantly, there is not even ‘fasal bima’ (crop insurance) for the farmers. The Minimum Support Price has scaled up to 50 per cent in last six years,” he added.

‘Krishok Surakkha Abhiyan’ or protect the farmer campaign commenced on January 9. Under this programme, Sarkar claims to have reached 25 lakh farmer families and around 7000 farmers with ‘Soho bhoj’.

Initially, this Abhiyan had aimed at having ‘Soho bhoj’ with as many as 3,354 gram panchayats. However, after the success they are now reaching out to the mandals. (With ANI inputs)