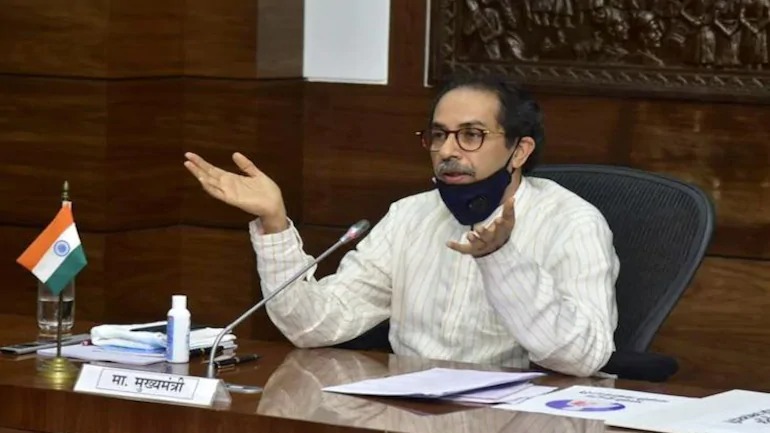 After Maharashtra Governor BS Koshyari was denied use of the state government aircraft to fly to Dehradun, Chief Minister Uddhav Thackeray used state flight services to visit the Jawhar town of Palgarh district.

Thackeray took off from a helipad at Mahalaxmi Racecourse instead of the one at Raj Bhavan which he has been using ever since he became Chief Minister of the state.

The senior officials are saying that the reason for the change is not known and it would not be appropriate to link it with the row over Governor’s flight.

Shiv Sena on Saturday defended the Maharashtra Government’s decision not to permit Governor Bhagat Singh Koshyari to use the state flight services to fly to Dehradun claiming that his tour was ‘personal’.

In an editorial in its mouthpiece “Saamana”, the Shiv Sena slammed Bharatiya Janata Party (BJP) for creating a “fuss” over the issue.

“The governor, a day before his scheduled departure for Dehradun, was already informed that he cannot be permitted to use the state aircraft for his tour as it is his ‘personal trip’. But still, he went to the airport. What is the reason for such stubbornness,” Shiv Sena said in an editorial in its mouthpiece “Saamana”.

Koshyari, who was scheduled to visit Dehradun on Thursday by a state government plane, had to book a commercial flight to Dehradun after he was informed on reaching the Mumbai Airport about the denial of permission to him to use the state flight.
The editorial further said the Maharashtra Governor should maintain the honour and prestige of the post he is currently holding.