Meet Indian-Origin Arora Akanksha, Who Has Announced Her Candidacy To Be UN Chief | Newsmobile
Monday, January 30, 2023

Home Home Slider Meet Indian-Origin Arora Akanksha, Who Has Announced Her Candidacy To Be UN... 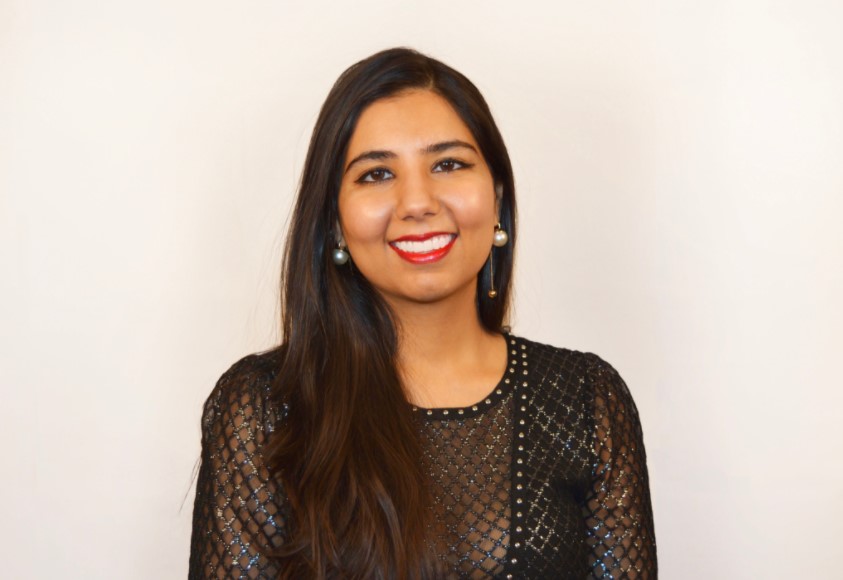 In the first-of-its-kind move, an Indian-origin employee at the UN has announced her candidacy to be its next Secretary-General, the first person to do so against incumbent Antonio Guterres.

Guterres, whose first term ends on December 31 this year, is seeking a second five-year term beginning in January 2022 as chief of the world organisation. The term of the next Secretary-General will begin on January 1, 2022.

“People in my position aren’t supposed to stand up to the ones in charge. We are supposed to wait our turn, hop on the hamster wheel, go to work, keep our heads down and accept that the world is the way it is,” Akanksha said in a 2.33-minute campaign video posted online.

She also thanked supporters on Twitter and urged them to vote.

Thank you for your support! Please go on https://t.co/Gb2t2vrh3L and vote for a #UNThatWorks. We the people are more powerful than any system. pic.twitter.com/nVzS6hYHuo

Who is Arora Akansha?

According to her profile on her website UNOW.org, Arora Akanksha graduated from York University, Toronto with a Bachelor of Administrative Studies. She received her Master in Public Administration from Columbia University.

She was recruited at the UN to help with the financial reforms of the organisation and her work included updating financial regulations and rules of the UN and managing the internal and external audits at UNDP.

The 71-year-old Guterres had last month confirmed that he will seek a second five-year term as chief of the world organisation.

Guterres assumed office on January 1, 2017 after a reformed selection process that included a public informal dialogue session in the UN General Assembly.

How does a UN Chief get appointed?

Stephane Dujarric, Spokesman for the Secretary-General, responding to a question at the daily briefing on the UNDP staffer announcing her candidacy for Secretary-General, said “Antonio Guterres is a candidate for the selection process. It’s not for him to comment on other people who may want to come forward.