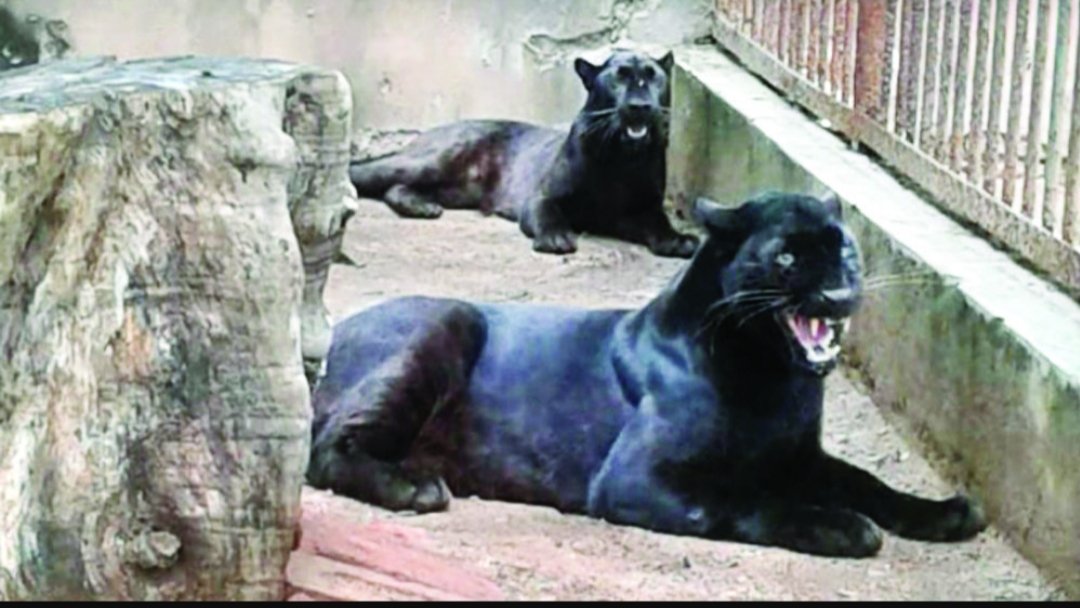 The transfer of two black panthers from the Assam State Zoo-cum-Botanical Garden in Guwahati to the zoo run by Reliance Industries at Jamnagar in Gujarat has set political temperatures soaring in the north eastern state of Assam.

As per Assam Forest Department officials, the panthers were relocated to the zoo in Gujarat in January under an exchange programme in keeping with all necessary approvals and requisite approvals. 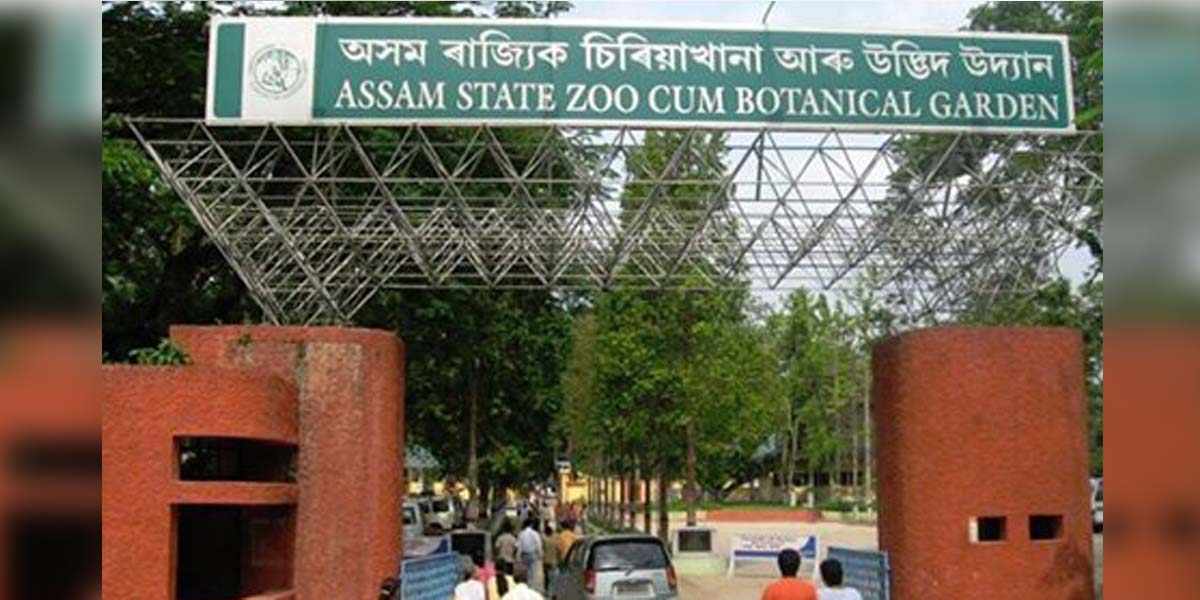 As a part of BJP’s “Sale Assam” agenda Chief Minister Sarbananda Sonowal Sold the rare species of Black Panther from State Zoo to Ambani’s Son!!! What a shameless act by one who pledges to protect our Wildlife@JitendraSAlwar @RahulGandhi pic.twitter.com/VHPMDTtCRf

Taking to Twitter, Assam Congress President Ripun Bora said, “As a part of BJP’s “Sale Assam” agenda Chief Minister Sarbananda Sonowal Sold the rare species of Black Panther from State Zoo to Ambani’s Son!!! What a shameless act by one who pledges to protect our Wildlife.”

The state zoo in Guwahati incidentally is the only breeding centre for black panthers in the country. Guwahati Zoo chief Tejas Mariswamy said the black panthers were relocated to the Greens Zoological Rescue and Rehabilitation Kingdom in Gujarat’s Jamnagar on January 12. “It was done with due approval of the Central Zoo Authority,” Mariswamy told the media. The Centre reportedly accorded the green signal for the transfer proposal in November last year.

Guwahati Zoo has five more black panthers. Under the exchange proposal, the Reliance Industries-run zoo would help get zebras from Israel for the Guwahati Zoo.

However, issuing a statement the Assam Pradesh Congress Committee (APCC) said, “It seems that even wild animals kept in captivity in zoos cannot escape from the tentacles of big corporate houses as the recent ‘hush-hush’ transfer of two black panthers from the State Zoo in Guwahati to a zoo in Gujarat being set up by the Reliance group of the Ambanis has proved.”

Brining up the “hue and cry” over the transfer of three elephants from Assam to a temple in Gujarat in the recent past, APCC said the two black panthers from the Assam State Zoo were transferred to the zoo set up by Reliance Industries in a “secret manner”.

The APCC statement also said that the black panthers were transferred “during the second week of January, without the knowledge of animal lovers and conservationists in the state”.

Demanding a thorough probe into the transfer, APCC said, “Although a senior forest official claimed that the transfer was done as part of an exchange program under which the Jamnagar centre would help Assam acquire four zebras from Israel, the document produced by him did not mention any such exchange and only states that the animals were ‘acquisitioned’ for the purpose of ‘display’. There is no mention of any exchange of animals in the letter addressed to the PCCF (Wildlife) of Assam.”

Maintaining that all procedures were followed, zoo officials said exchange of animals between zoos is routine. Guwahati Zoo recently received a pair of Hoolock Gibbons from Aizawl Zoo and is likely to send a tiger in exchange besides a giraffe from Mysore and crocodiles from Lucknow Zoo.

Approved by the Central Zoo Authority in 2019, Reliance-run Greens Zoological Rescue and Rehabilitation Kingdom in Jamnagar is spread over 250 acres.