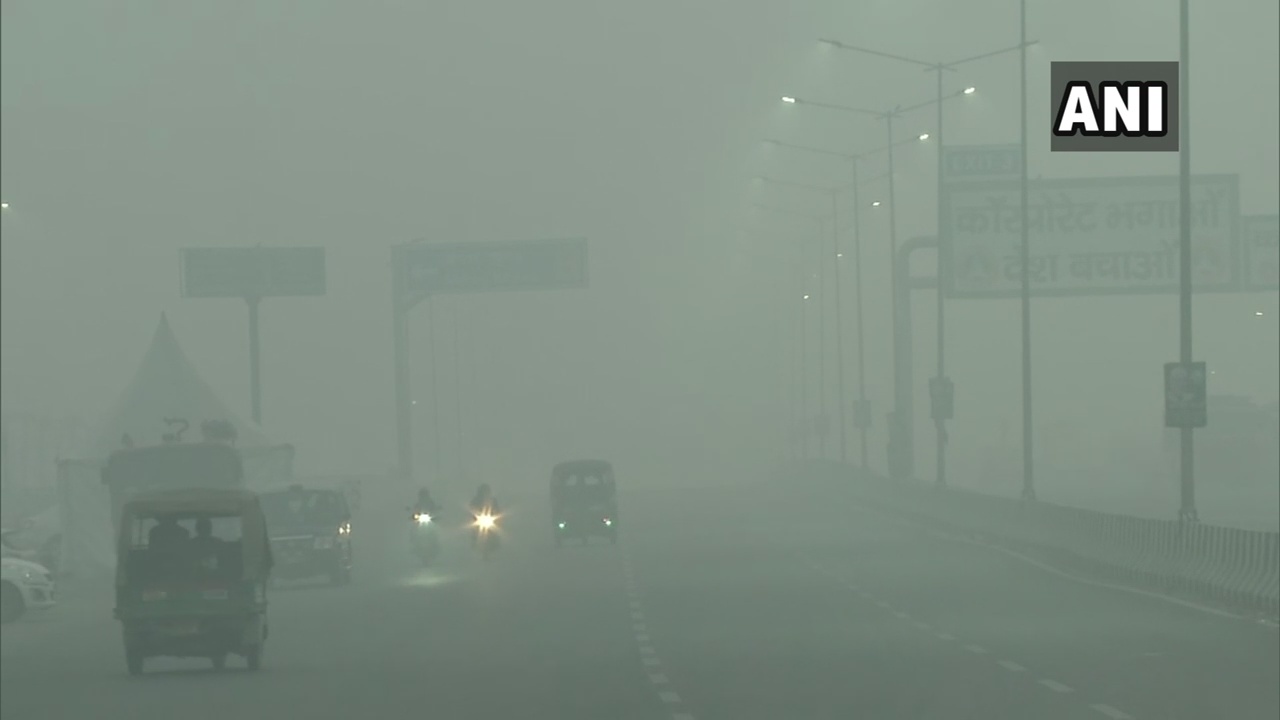 Air quality in the national capital continued to remain in the ‘very poor’ category on Saturday with a thick layer of dense fog engulfing parts of the city and affecting visibility.

The overall air quality index (AQI) stands at 307, as per the System of Air Quality and Weather Forecasting and Research (SAFAR). The Central Pollution Control Board (CPCB) reported AQIs of 392 in ITO, 412 in RK Puram and 406 in Chandni Chowk, all in the ‘very poor’ category.

Delhi Airport in a statement said that due to fog, low visibility procedures are in progress at Delhi airport, however, all flight operations are normal.