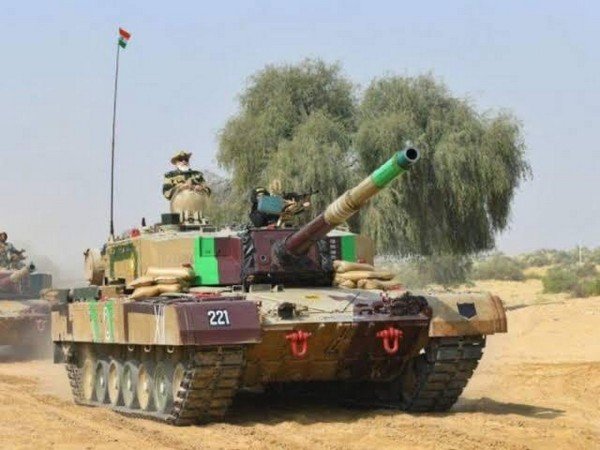 In a massive push for Atmanirbhar Bharat pitch, Prime Minister Narendra Modi will hand over indigenously made Arjun Main Battle Tank Mark-1A (MK-1A) to the Indian Army on February 14 in Chennai.

“It is a great decision by Prime Minister to dedicate MK-1A to the nation by handing it over to Indian Army, giving a message that India stands by its indigenous systems and they would be promoted and encouraged in a big way,” he said adding that it is a step towards making India self-reliant.

Speaking to ANI he said Arjun Mark-1A is an all-state-of-art feature incorporated tank with 71 additional features.

“People in the country and the organisations should strive in making state of art indigenous systems so that in the upcoming years the armed forces will have the maximum indigenous content based equipment,” Reddy added.

Reddy said the Arjun tank order for 118 tanks is Rs 8,500 crore worth of order, adding that “Around 200 industries are working in a chain for the order in different ways, and provide employment for more than 8,000 people, which will boost the industries and the country’s economy in a big way.”

“Arjun Mark 1A has 71 major and user-driven upgrades that make it world-class and will immensely benefit the Indian Army. Features like increased mobility, fighting capabilities are added in the MK-1A,” Balaguru said.