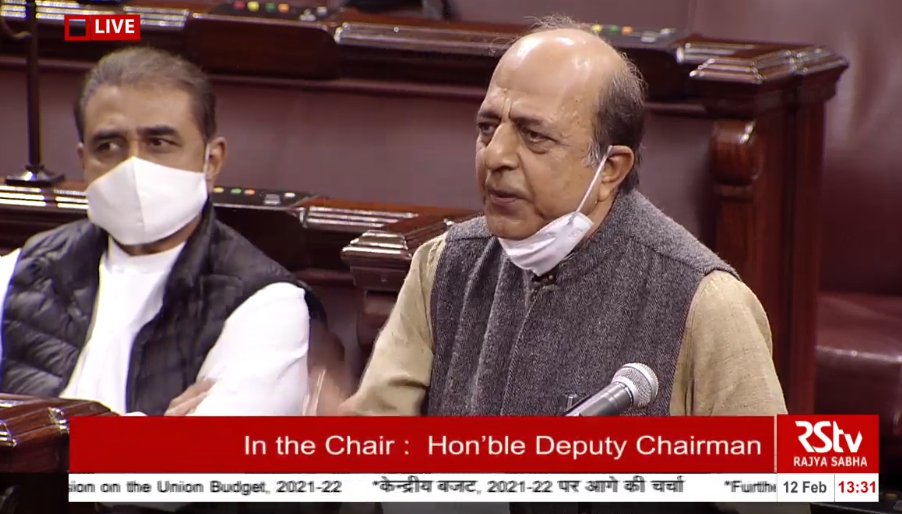 Triggering massive speculation in political circles about his next move, veteran TMC MP announced his resignation on the floor of the Rajya Sabha citing his inability to be able to do anything to contain the state of violence in Bengal.

“I am resigning from Rajya Sabha today. There is violence happening in my state. We cannot speak anything here,” Trivedi said. “Grateful to my party that they have sent me here. I’m feeling suffocated that we are not able to do anything over violence in the state. My soul tells me that if you can not do anything sitting here, then you must resign. I will continue to work for the people of West Bengal,” he added.

Reacting to the resignation of Trivedi, TMC MP Sukhendu Sekhar Roy said the party will be sending another ‘grassroot’ worker to the Upper House.

The West Bengal Assembly Elections for 294 seats are scheduled to take place this year. However, the dates of the polls have not yet been announced by the Election Commission. (With ANI)