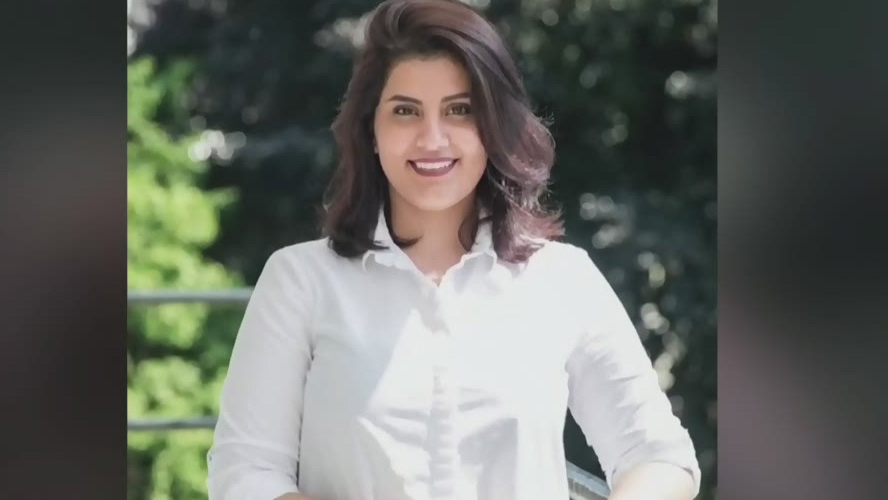 Loujain al-Hathloul, one of Saudi Arabia’s most prominent women’s rights campaigners, was released on Wednesday after spending over 1,000 days in prison for what critics have called as politically-motivated charges.

Hathloul will remain on probation for three years following her release, during which time she could be arrested for any perceived illegal activity and she will also be banned from traveling for five years, her family said in a statement in December last year, reported CNN.
The 31-year-old activist was arrested in a May 2018 sweep that targeted well-known opponents of the kingdom’s since-rescinded law barring women from driving.

In December 2020, Riyadh’s Specialized Criminal Court had sentenced Hathloul to five years and eight months in prison, including a two-year and 10-month suspension, according to her family’s statement. With the time she had already served, the sentencing paved the way for Hathloul’s release on Wednesday.

Hathloul’s release comes after the White House has called on Saudi Arabia to release political prisoners, including women’s rights activists with President Joe Biden has vowed to pressure Saudi Arabia into improving its rights record, according to CNN.

“We’re excited (about her release), but the fight for justice is not over yet… We would have to work very hard to secure justice for Loujain, but we’re very delighted for this news,” Hathloul’s brother, Walid al-Hathloul, told CNN before the announcement.

The terrorism court convicted Hathloul on charges of harming national security, seeking to change the Saudi political system, and using her relations with foreign governments and rights groups to “pressure the Kingdom to change its laws and systems,” according to a charge sheet her family published earlier in December. United Nations (UN) experts called the charges “spurious.”

CNN further reported Hathloul saying that she was sexually assaulted and tortured while in detention, including waterboarding, flogging and electrocution, according to multiple statements released by her family and supporters.

A 2019 American Bar Association Center for Human Rights report said that although the Saudi terrorism court was created in 2008 to prosecute terrorism detainees, its “caseload was quickly expanded from alleged violent extremists to include political dissidents, religious minorities and human rights activists.”

During her detention, Hathloul received multiple awards, including the 2019 PEN America award.