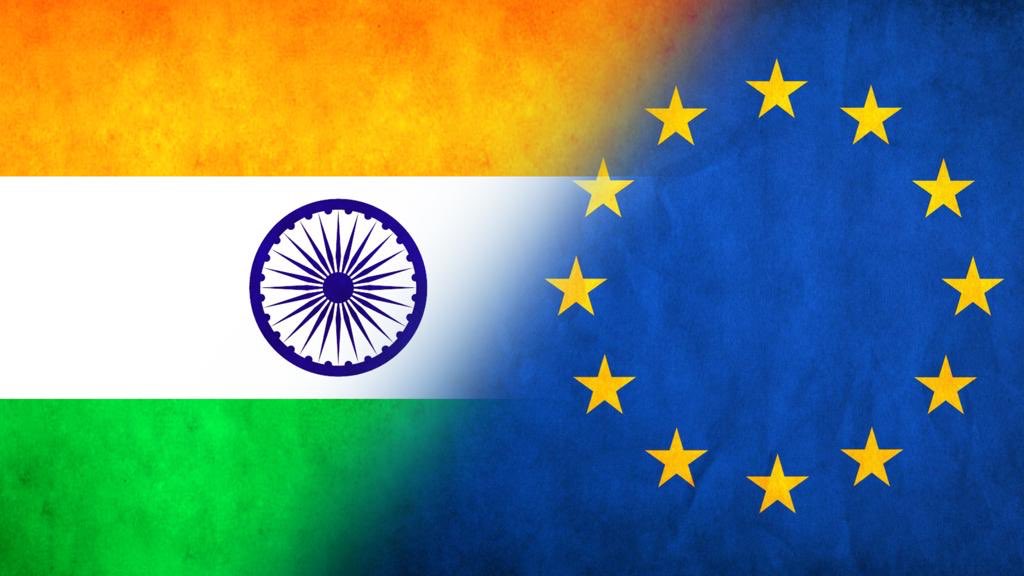 On 5 February 2021, the EU-India High-Level Dialogue on Trade Investment held its first meeting. The High-Level Dialogue, hosted on-line by India, was co-chaired on the EU side by Valdis Dombrovskis, Executive Vice-President and Commissioner for Trade, and on the Indian side by Shri Piyush Goyal, Hon’ble Minister for Commerce & Industry. The decision to establish the High-Level Dialogue had been taken by both Partners during the 15th EU-India Summit held on 15 July 2020.

The two sides had open and constructive exchanges on a broad range of issues with the aim of enhancing EU-India bilateral trade and investment relations. Their discussion will feed into the preparation of the upcoming EU-India Leaders’ Meeting.

Executive Vice-President Dombrovskis and Minister Goyal discussed trade and investment issues with an emphasis on the socio-economic impact of the COVID-19 pandemic as well as vaccine production and distribution mechanisms, including value chain linkages.

They exchanged views on the state of play of EU-India bilateral trade and investment relations, and possible ways forward. Minister Goyal and Executive Vice-President Dombrovskis reiterated their interest in resuming negotiations for ambitious, comprehensive and mutually beneficial trade and investment agreements once their respective approaches and positions are close enough. In the meantime, they examined alternative approaches and looked into the possibility of opening new areas of cooperation, for instance in relation to the resilience of global value chains and regulatory cooperation, notably in relation to new technologies.

Executive Vice-President Dombrovskis and Minister Goyal further exchanged on various key policy developments and market access issues. The EU side provided an update on the ongoing review of the Generalised Scheme of Preferences, which expires end of 2023, and on the work towards EU Carbon Border Adjustment Mechanism under the European Green Deal, while the Indian side provided an updated on the “Make in India” and “Self-Reliant India” initiatives. They also examined a selection of key market access issues to identify prospects for resolving them.

Minister Goyal and Executive Vice-President Dombrovskis also had an exchange of views on the state of play of WTO reforms and their cooperation in the WTO. The two sides recalled their continued attachment to the rules-based multilateral trading system. They reiterated their commitment to cooperate to preserve, strengthen and reform the WTO, and to work together to make the twelfth WTO Ministerial Conference a success. The EU side proposed to hold a regular structured dialogue between the EU and India on WTO reform.

In the run-up to the Leaders’ Meeting, the Co-Chairs tasked experts to look into the feasibility of resuming work on trade and investment agreements; new areas of cooperation (regulatory aspects and resilient value chains); as well as enhancing collaboration on WTO reform. This will be followed by another meeting of the High-Level Dialogue to take stock of experts’ discussions ahead of the Leader’s Meeting.