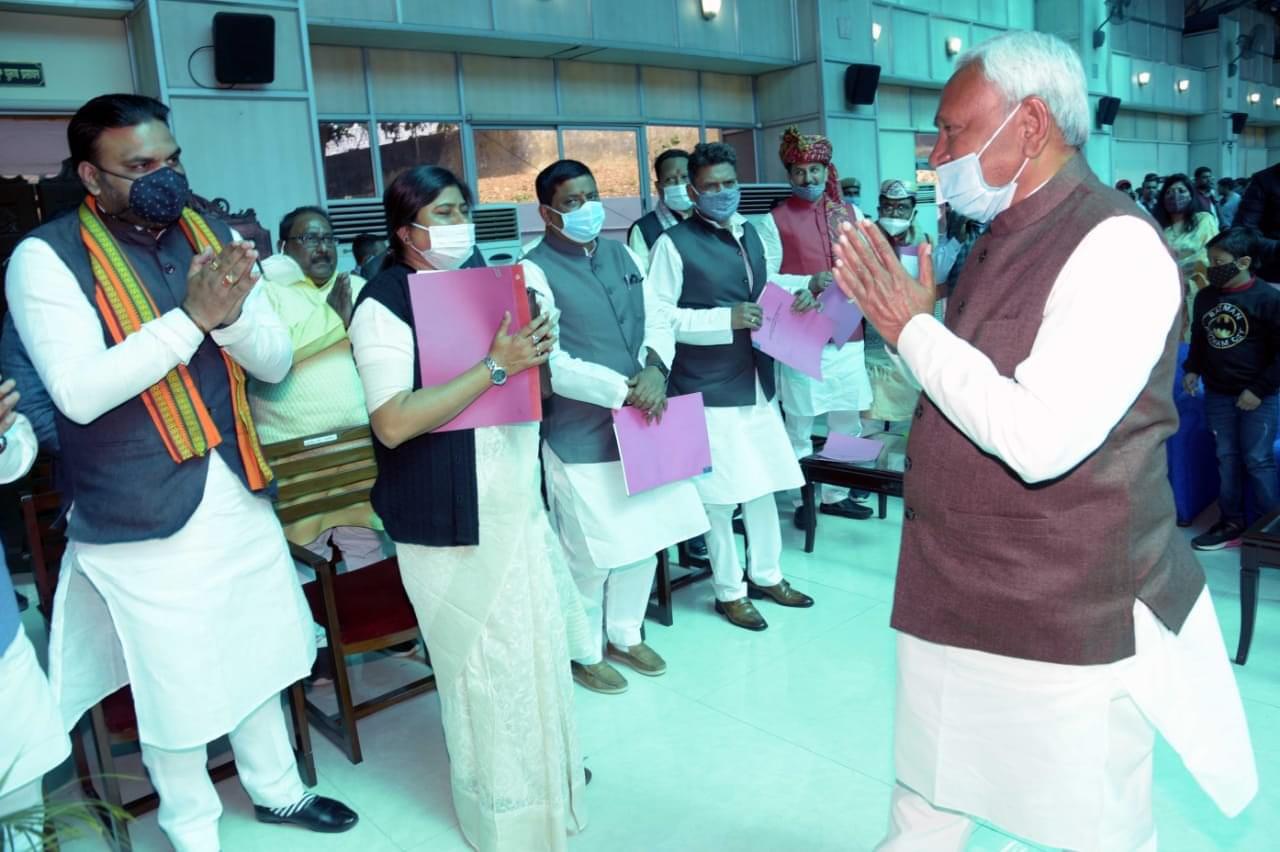 After the cabinet expansion ceremony, the Chief Minister said the portfolios of ministers will be allotted soon.

Governor Phagu Chauhan administered the oath of office to Kumar, along with a 14-member council of ministers.

The NDA has secured a 125-seat majority in the 243-seat strong Bihar Legislative Assembly of which BJP won on 74 seats, JD(U) on 43 while eight seats were won by two other NDA constituents. The RJD, on the other hand, emerged as the single-largest party with 75 seats while the Congress only won 19 seats. 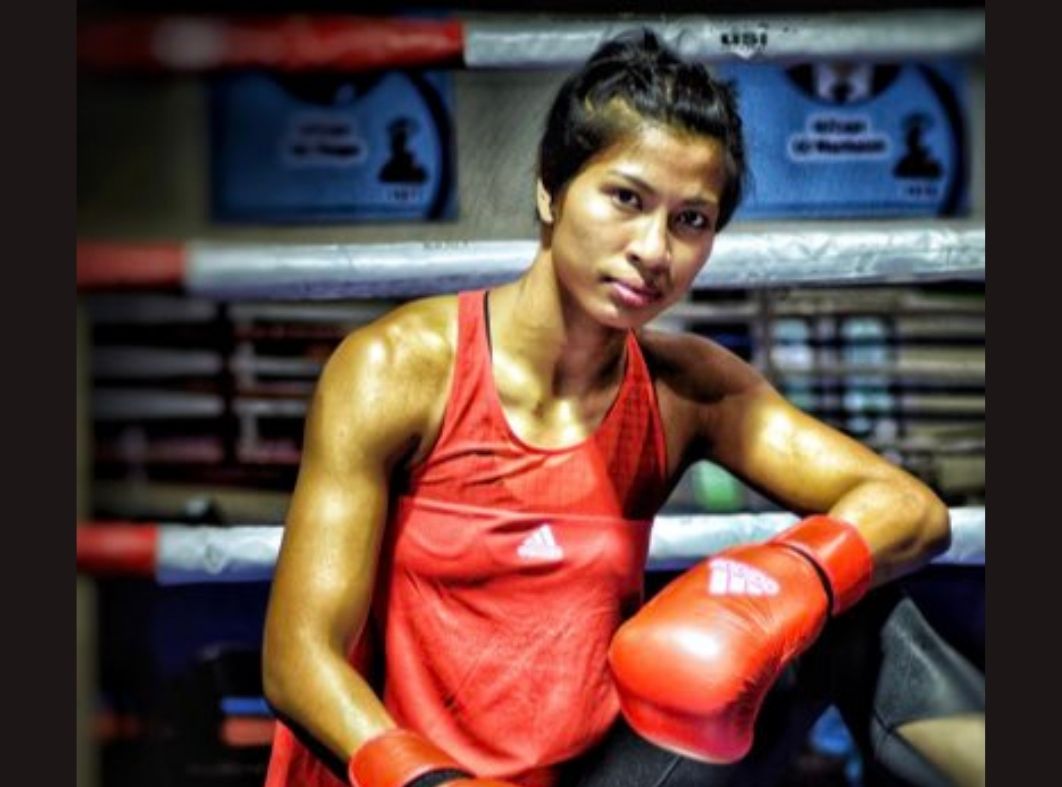