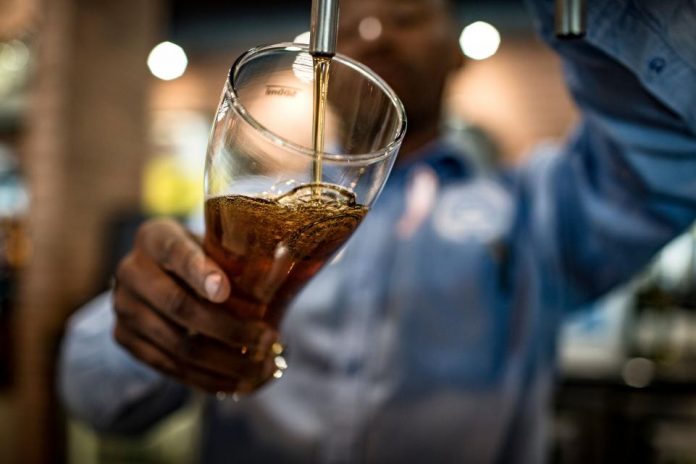 The Russian man, who was known as ‘Grandfather’ was apparently offered money for this act by a YouTuber. As per the local media reports, he was identified as 60-year-old Yuri Dushechkin.

According to the Russian media reports, the man collapsed and died after consuming 1.5 litres of vodka. His body was still visible on the livestream platform as the viewers watched him die in the shocking incident.

Russian authorities have launched a probe into the incident which took place in the city of Smolensk last week.

Russian Senator Alexey Pushkov, chair of the Federation Council’s Commission on Information Policy, has pushed for a ban on broadcasts that livestream violence.

The challenge was among the many ‘thrash streams’ or ‘trash streams’ that have become a trend on social media where users are challenged to perform humiliating acts or stunts in exchange of money while a huge audience watches it live.

The incident became a horror show for his audience, who saw him streaming his death live. Such incidents of trash streaming are alarming, as many people are losing their life day by day, because of online experimenting and bullying.