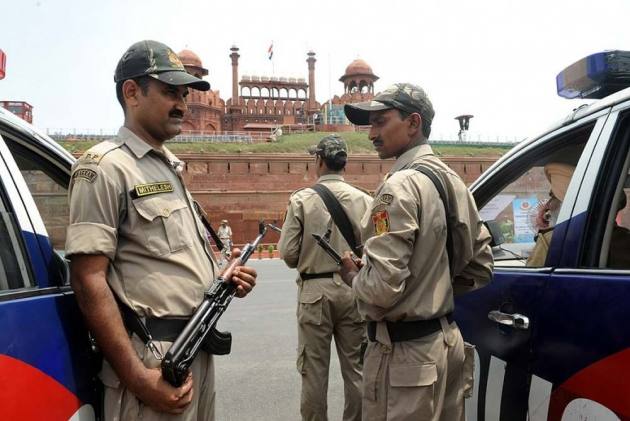 Delhi Police on Friday wrote a letter to Google seeking registration details and activity log of the account through which a “toolkit” related to the farmers’ protest was created and uploaded on the social media platform.

According to a statement by the Delhi Police, it has sought the “registration details” and “activity log” of the account through which the “toolkit” document was uploaded. Two e-mail IDs, one Instagram account and one Unifrom Resource Locator (URL) were mentioned in the toolkit. “Police has asked for details from the respective platforms,” the Delhi Police statement said.

On February 4, Delhi Police Special Commissioner Praveer Ranjan informed said that the Cyber unit of the Delhi Police had registered an FIR against unnamed persons in connection with the creators of the “toolkit’.

“We have identified some 300 accounts spreading dissatisfaction and disharmony towards the Government of India. “Toolkit” account was being run by a group of Khalistanis. They had decided to conduct a digital strike post the Republic Day incident,” Ranjan said.

“We have recovered a document about the planned execution. We have found out that is a copycat execution. As of now, we have registered cases against the authors of that account. The case has been handed over to the cyber cell. Investigations are underway,” he

added.
On Wednesday, Swedish teen climate activist Greta Thunberg had posted the “toolkit” in a tweet which she later deleted. She had also extended support to protest by farmer unions on the borders of Delhi against the new farm laws.