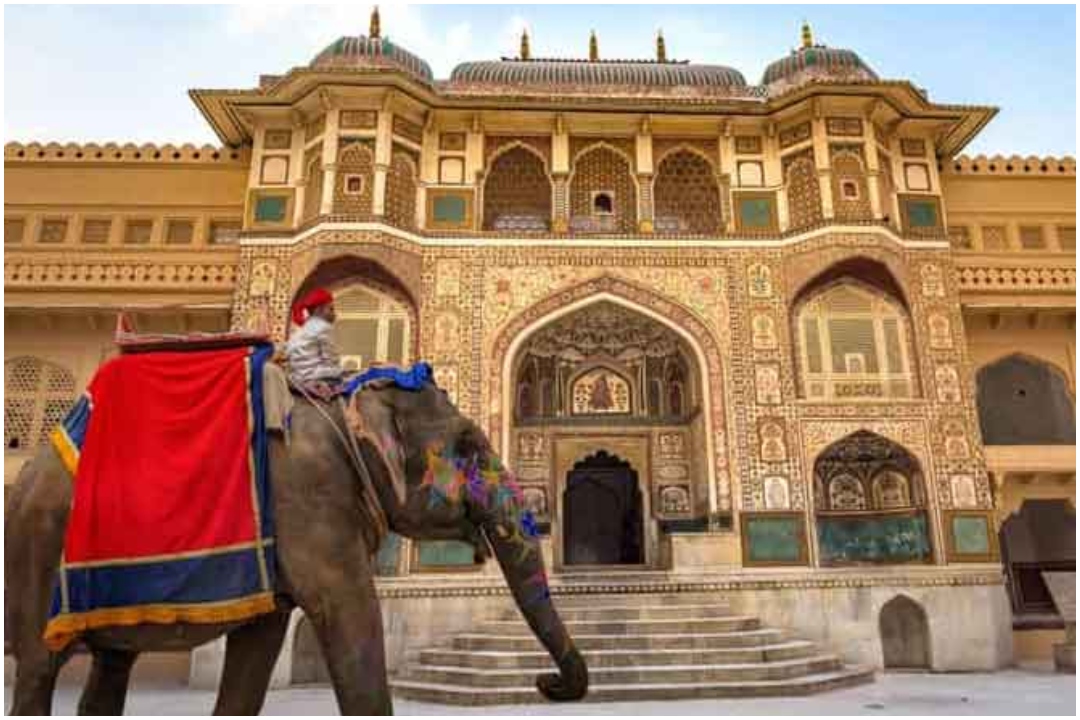 According to a new policy, the Rajasthan government is now allowing pre- and post-wedding shoots at historical monuments and museums in Jaipur, reported the Indian Express.

Interested parties can also get exclusive access to the pink city’s monuments for the purpose of wedding shoots by paying a fixed amount of money.

“The issue of such shoots were earlier embedded in the ticketing system and was not institutionalised. We have observed that people want to be a part of pre- and post-wedding shoots and that they want to shoot exclusive pictures without the crowd because it’s a special moment for them. It also adds to experiential tourism for the public as it becomes a moment of their life which they will never forget and may also come back to mark anniversaries of the event,” Mugdha Sinha, Secretary, Art, Literature, Culture and Archaeology Department, told The Indian Express.

She added that this new policy will for now be implemented in Jaipur, the city that has the most demand for such shoots in Rajasthan.

“As per the new rules, if somebody wants to shoot pre and post-wedding shoots at such historical monuments/ museums, then they will have to pay Rs 5,000 for every two hours if the shoot is during office hours. For shoots before or after office hours, they will have to pay Rs 15,000 per hour,” said Prakash Chandra Sharma, director, Archaeology and Museum Department, Jaipur.

He added that although such shoots took place earlier as well, there were no proper guidelines in that regard.

“The people who don’t mind getting the shoot done with the crowd around can do that within the official hours and for that, we are charging a nominal amount. For others who want more privacy and may be VIP individuals, they will be allowed a little exclusive privilege and we have given them a leeway of doing it one hour before or after the opening or closing of the monument. The charges will be comparatively higher for that,” said Secretary Mugdha Sinha.

The conditions for approval mentioned in the department notification are that the interested parties will have to follow all the guidelines and also make sure that no antiques are damaged. They are also advised not to engage in acts or shoot such films that “may hurt the sentiments of the public, be it their religious sentiments.”