A video of a high-speed train is being shared on social media with a claim that it is Japan’s new electric train that runs at a speed of 4800km/h. The post also claims that the train completed a distance of 515 km, from Osaka to Tokyo, in 10 minutes. 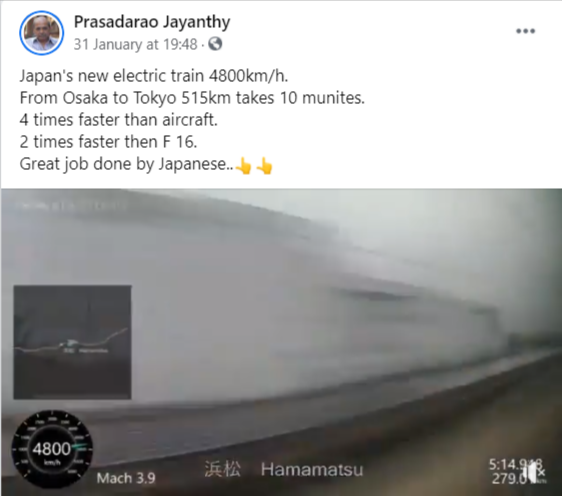 While observing the video carefully, we noticed the logo of ‘Fermata Studio’ on the left corner of the video. 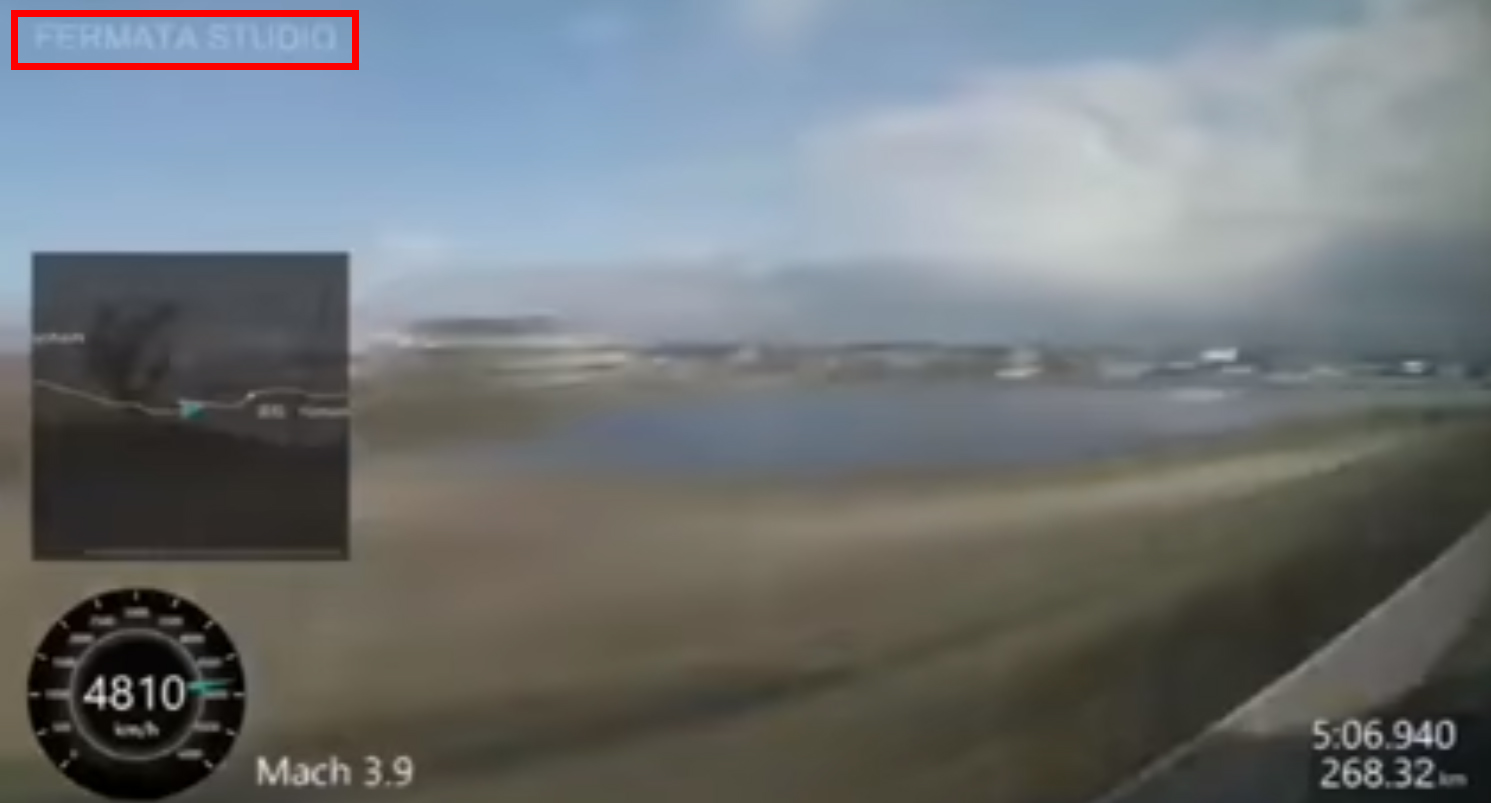 We searched and found that Fermata Studio is a YouTube channel that posts window views from trains and airplanes.

However, we did not find the above video on their YouTube channel.

We then ran a keyword search using the channel name and found a post from September 2020 which made the same claim and also carried the link to a YouTube video, which has now been taken down. 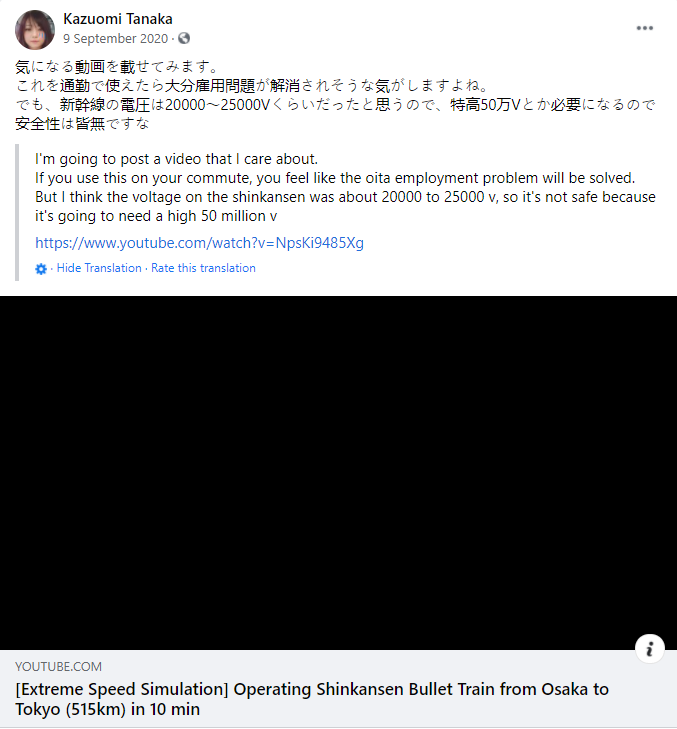 Using the URL of that video, we then searched and found the archive link to the video.

The video was uploaded by Fermata Studio on Aug 2, 2020. As per the description of the video, it is a hyper-lapse video. The description also mentions that the video is a work of fiction and it usually takes 2.5 hours from Shin-Osaka to Tokyo (515km).

The Description read: What would the view out the window look like if you were on a train operating at Mach 3? The innovative hyper-lapse video effect gives you the ultimate speed experience that is impossible to achieve in reality. The original speed was recorded by GPS, at the same time as filming the view of the train window. The displayed speed was precisely calculated from the original speed to match the speed of the hyper-lapse. This video is a fiction. Normally it takes 2.5 hours from Shin-Osaka to Tokyo (515km). Made by a method called “Time variant hyper-lapse/time-lapse”.

Moreover, we also ran a keyword search but did not find any credible media report suggesting that such high-speed train exists in Japan.

Hence, from the above information, it is clear that the video is in circulation is a time-variant hyper-lapse video and not real.