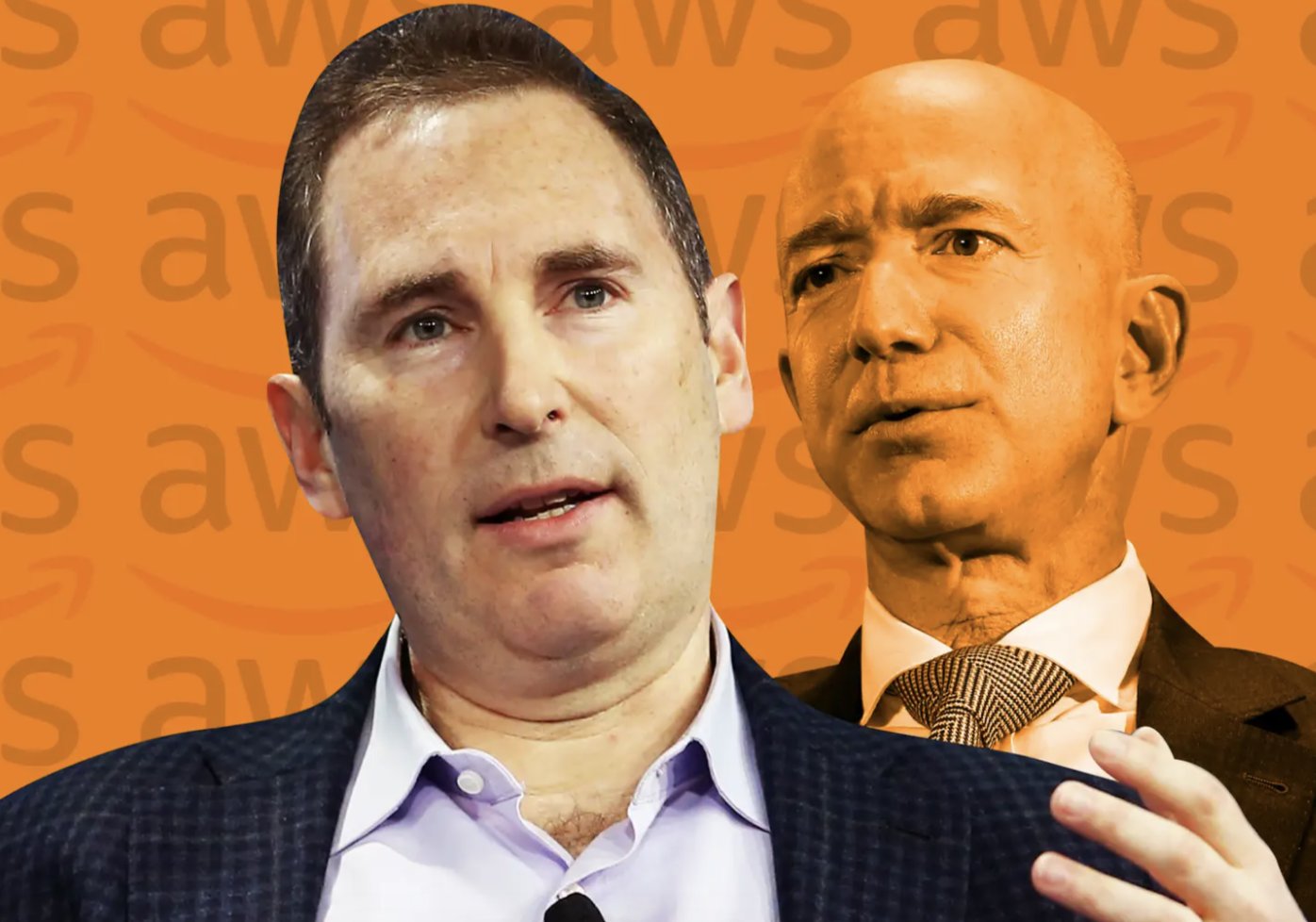 Founder and erstwhile Chief Executive Officer of Amazon Jeff Bezos will be stepping down from his role from the company he set up 27 years back. CEO of Amazon Web Services Andy Jassy will step into his shoes.

Bezos is likely to transition to the role of executive chairman in the third quarter of 2021. The announcement came as Amazon released its financial results for its fourth quarter that ended December 31, 2020. The company recorded USD 100bn in sales for last three months of 2020.

“Amazon is what it is because of invention,” Bezos, 57, said in a statement released by Amazon.

“If you do it right, a few years after a surprising invention, the new thing has become normal. People yawn. That yawn is the greatest compliment an inventor can receive. When you look at our financial results, what you’re actually seeing are the long-run cumulative results of invention. Right now I see Amazon at its most inventive ever, making it an optimal time for this transition,” he said.

Bezos had stepped back from much of the day-to-day business over several years, though the pandemic pulled him back in last spring. “Right now I see Amazon at its most inventive ever, making it an optimal time for this transition,” Bezos said.

Bezos, who founded Amazon in 1994 had stepped back from much of the day-to-day business over several years, though the pandemic pulled him back in last spring.

In his address to Amazon’s 1.3 million employees world over, Bezos expressed confidence in Jassy’s ability to take over the reins of the company. Jassy has been associated with Amazon for over 24 years now.

Speaking about his continued role in the Amazon ecosystem, Bezos wrote, “As Exec Chair, I will stay engaged in important Amazon initiatives, but also have the time and energy I need to focus on the Day 1 Fund, the Bezos Earth Fund, Blue Origin, The Washington Post, and my other passions.”

Concluding his address, Bezos further added, “Amazon couldn’t be better positioned for the future. We are firing on all cylinders, just as the world needs us to. We have things in the pipeline that will continue to astonish. We serve individuals and enterprises, and we’ve pioneered two complete industries and a whole new class of devices. We are leaders in areas as varied as machine learning and logistics, and if an Amazonian’s idea requires yet another new institutional skill, we’re flexible enough and patient enough to learn it.”