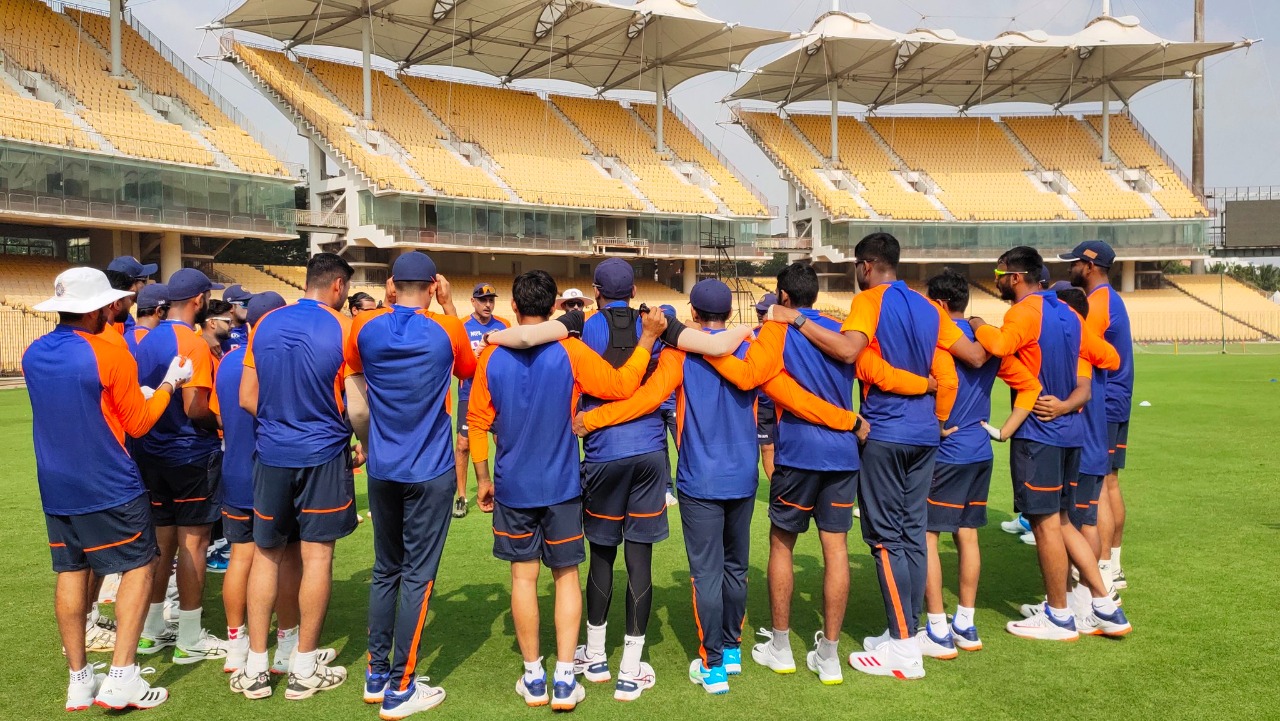 India’s triumph against Australia has revived fans’ interest in the longer format of the game. India with its grit and determination claimed the top spot in the World Test Championship. After the hard-fought win at the Gabba, team India has 430 points in its kitty. Out of 13 Test matches, the team has won 9 with a 71.7-win percentage.

It took 32 years and two months, but the unthinkable was achieved by an injury-ravaged young team. Half of the key players like Kohli, Jadeja, Bumrah, Ashwin, Shami were not part of the squad. Who would have thought before the India-Australia series that Shardul Thakur and Washington Sundar will play a heroic innings to take the Border-Gavaskar trophy home?

India has begun preparation for the upcoming four-match Test series against England, beginning February 5 at Chennai.

Out and about at The Chepauk after 6 days of quarantine.#TeamIndia pic.twitter.com/mt7FShNFrb

The equations have changed after the Australian tour. Earlier, the primary players were Pujara, Rahane, Bumrah – But now people are more intrigued with the inclusion of Siraj, Thakur, Washington Sundar, etc.

Also read: India To Clash With India A In Warm-Up Games In England Ahead Of Test Series

Key Players To Look Out For

The Indian team was deprived of cricket in the middle phase of the previous year, owing to the COVID-19 pandemic. Virat Kohli had an unusual year, since his debut, 2020 is the only year he didn’t score a hundred across all formats. 30 Innings without a hundred is the longest for him in international cricket. Players like Kohli don’t sit back for a long time. 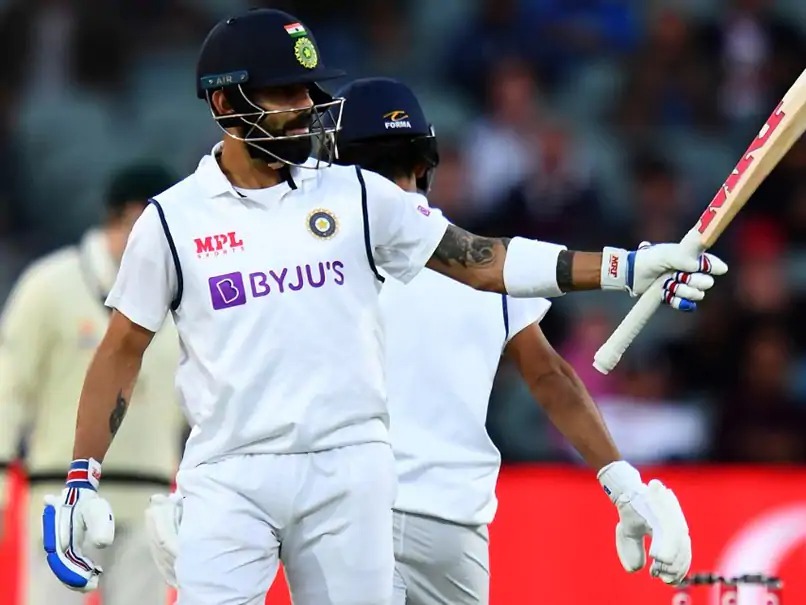 Senior spinner Ravichandran Ashwin, who missed the final Test in Brisbane due to back strain, is back in action for the England Test series. So far, he has scalped 377 wickets from 74 Tests at an average of 25.54.

In the impending Test series, the rank-turners in Chennai and Ahmedabad presents him a terrific opportunity to complete 400 Test scalps. Ashwin remained the highest wicket-taker on England’s last tour to India (2016/17). He took 28 wickets from five Tests at an average of 30.25. 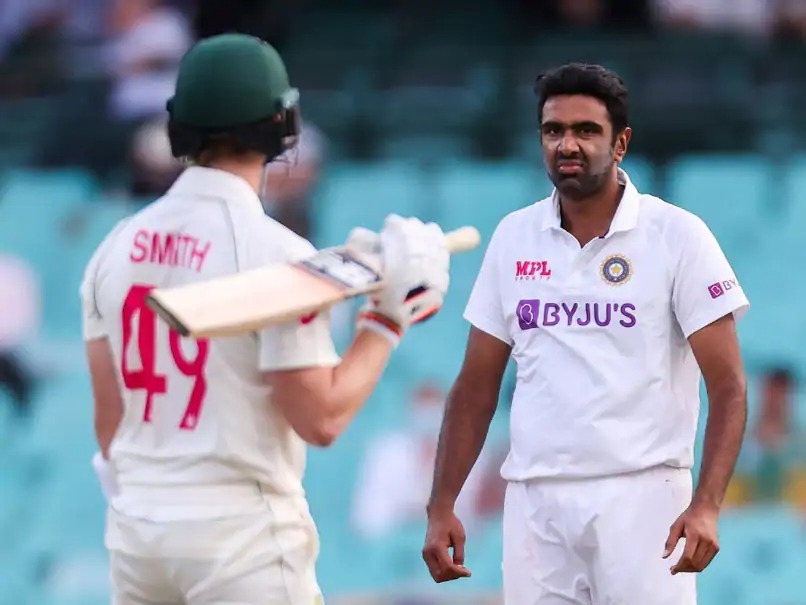 The captain of the England team has the capability to score big on Asian pitches. In the recently concluded series against Sri Lanka, he was the spearhead of the batting attack for the English side. He managed to score 426 runs from 4 innings at an average of 106. Root will be the key player for the visitors. 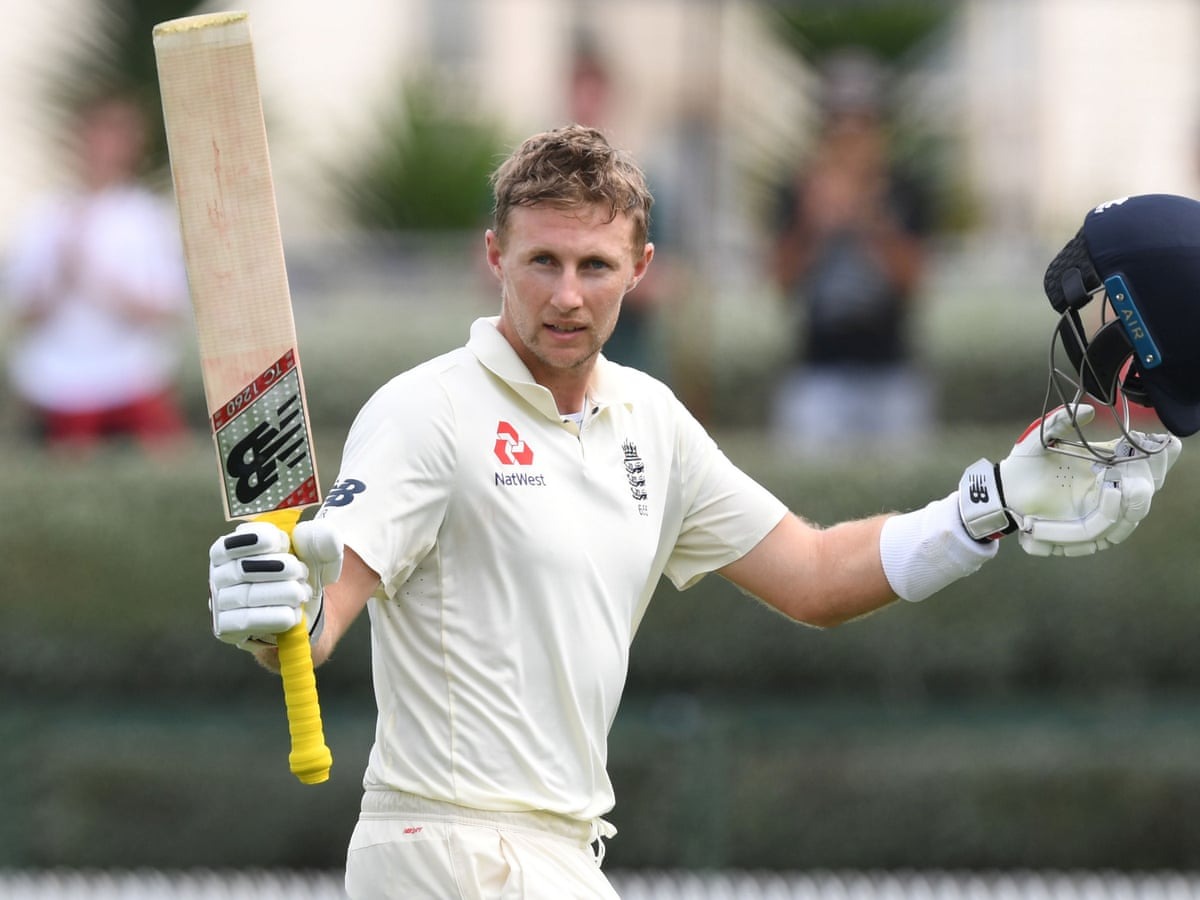 England has Stuart Broad, Anderson, Sam Curran, but in India when the ball stops swinging you need to have a fast bowler like Archer. He can surprise the batsman with his pace and bounce. In 11 Test matches, he has scalped 38 wickets with an average of 31. 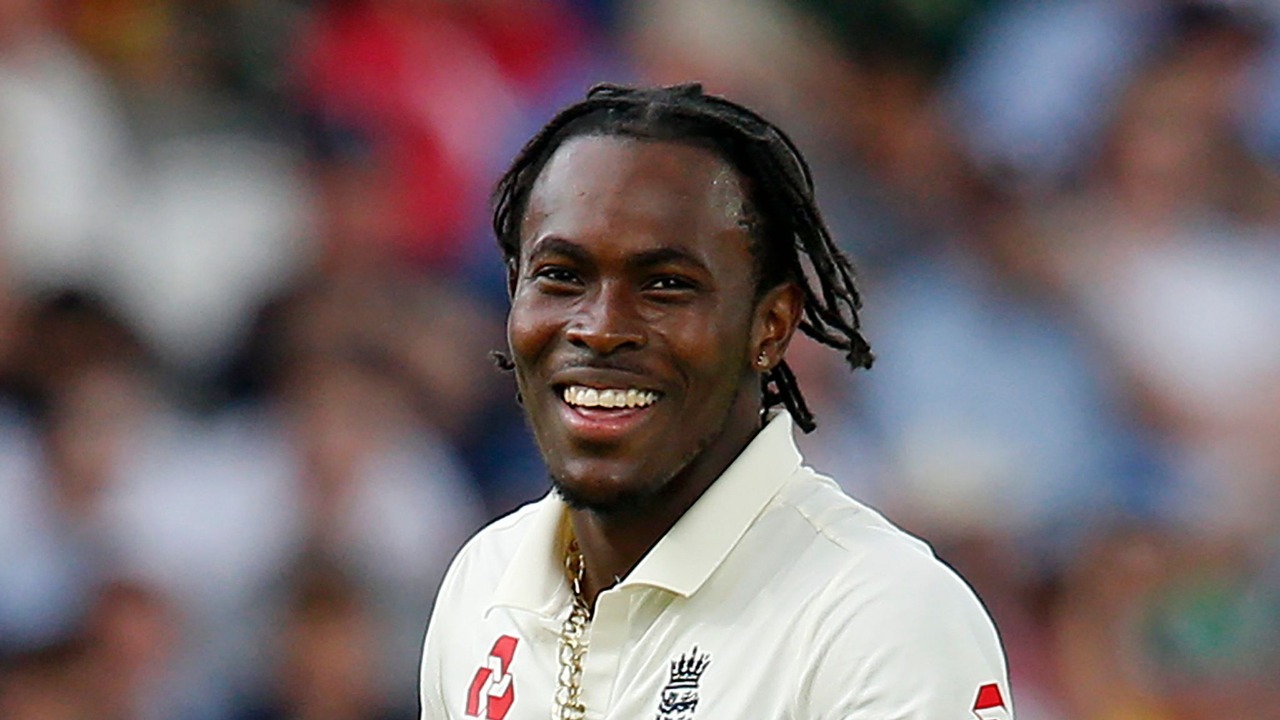 Last but not the least, Shubman Gill is India’s new opener in the longer format of the game. Former India captain Sunil Gavaskar and former Australia skipper Allan Border had backed Gill before the start of the Australia series. His record in his debut series speaks for his worth. He scored 259 runs at an average of 51.80 in 3 Tests against the toughest bowling line up. 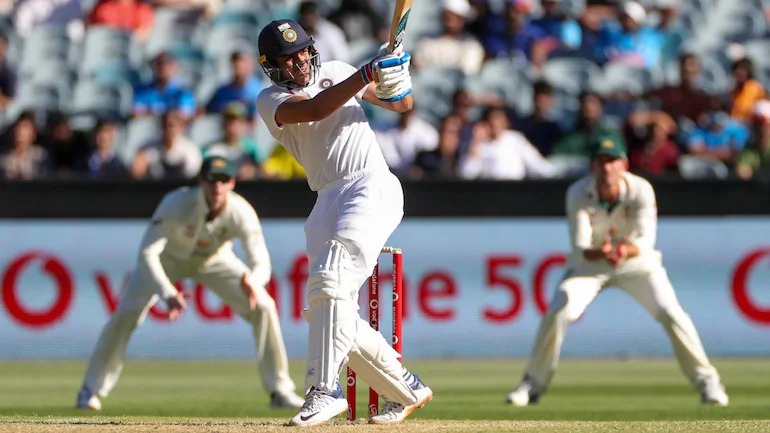