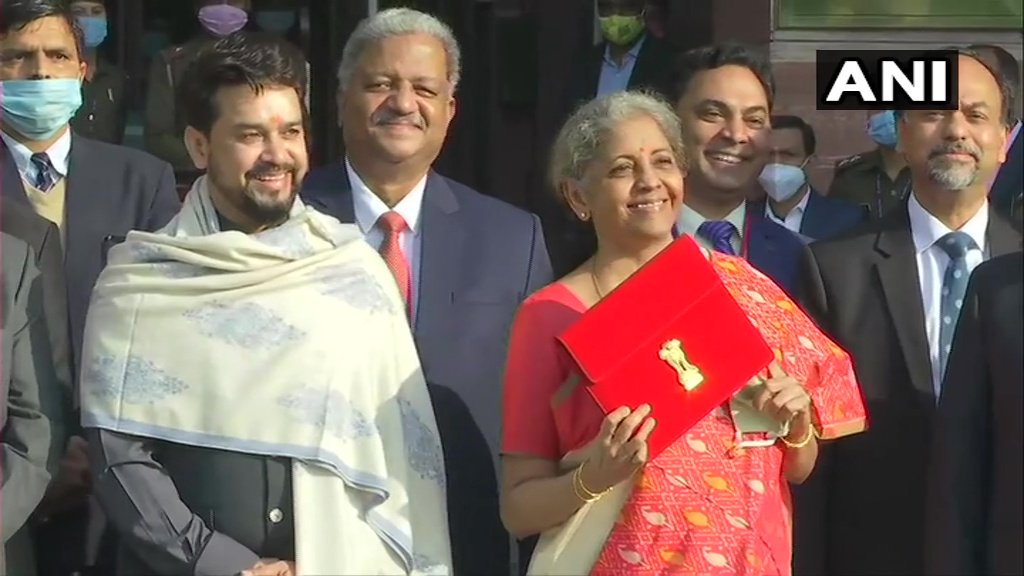 Defence Minister Rajnath Singh thanked Prime Minister Narendra Modi and Finance Minister Nirmala Sitharaman for increasing the defence budget to Rs 4.78 lakh crore for the financial year 2021-22 and termed it as the highest ever increase in capital outlay for defence in 15 years.

Finance Minister Nirmala Sitharaman on Monday announced an allocation of Rs 4,78,195.62 crore for the defence sector for 2021-22 as against last year’s Rs 4,71,378 crore (including Defence Pension). Excluding pensions, it is pegged at Rs 3.62 lakh crore from last year’s Rs 3.37 lakh crore. “I specially thank Prime Minister Narendra Modi and Finance Minister for increasing the defence budget to 4.78 lakh cr for FY21-22 which includes capital expenditure worth Rs 1.35 lakh crore. It is nearly19 percent increase in Defence capital expenditure. This is highest ever increase in capital outlay for defence in 15 years,” Rajnath Singh said.

In the last year’s budget, defence forces were provided Rs 20,776 crore additional funds under the capital budget meant for modernisation of armed forces. In 2020-21, the three defence forces were also given emergency procurement powers in view of the situation along the China border.

This comes as Finance Minister Nirmala Sitharaman on Monday announced that the fiscal deficit for FY21 has been pegged at 9.5 per cent of the GDP and will come down to 6.8 per cent in FY22.

The fiscal deficit will reach below 4.5 per cent by FY26, she said while presenting the Union Budget 2021-22.

The government will approach the market for additional Rs 80,000 crore to fund the FY21 fiscal deficit, said the Finance Minister. She said the FY22 gross expenditure is seen at Rs 34.83 lakh crore and capital expenditure at 5.54 lakh crore.