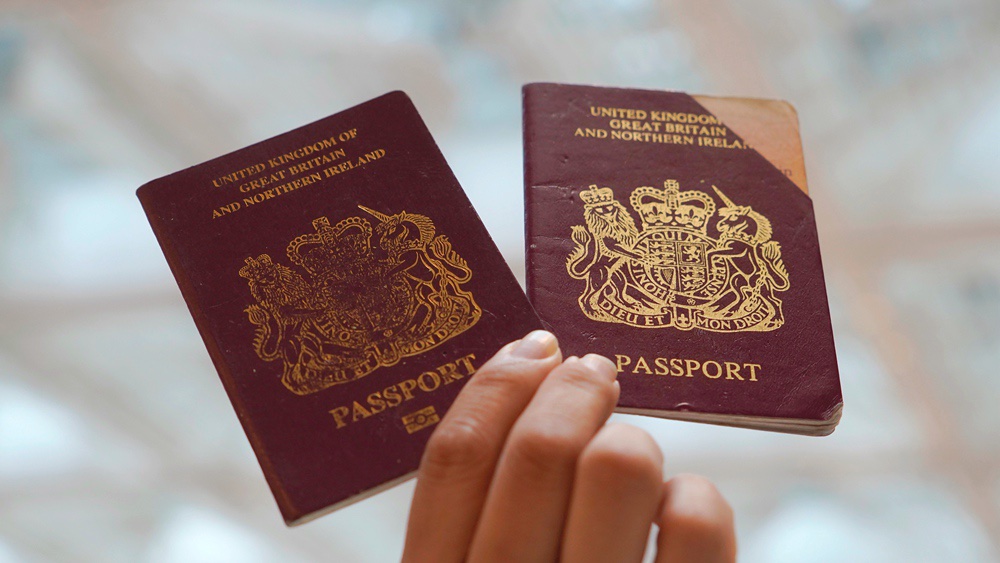 Upping the ante against the United Kingdom, China on Friday said it will stop recognising British National (Overseas) passports as travel and identification documents from Sunday and warned a further retaliation after British authorities launched a new visa scheme to provide Hong Kongers’ a new route to UK citizenship.

The announcement was made by Chinese foreign ministry spokesman Zhao Lijian at a daily press briefing. This comes hours after the British government announced a new scheme, under which people with British National (Overseas) status will be able to apply to live and work in the UK for up to five years and eventually seek citizenship.

British National (Overseas) (BN(O))is a class of British nationality that was granted by voluntary registration to Hong Kong residents who had been British Dependent Territories citizens before the transfer of sovereignty to China in 1997.

◾️ 🗓️On Sunday 31 Jan the BN(O) visa will open for applications on https://t.co/2NqOPcQeJC

◾️ You will need to go online to https://t.co/2NqOPcQeJC to start an application and get a Visa Application Centre (VAC) appointment (1/3) pic.twitter.com/PMUBQ1J1Te

“Britain has ignored the fact that Hong Kong has already been returned to China for 24 years,” South China Morning Post quoted Zhao as saying. He accused London of ignoring Beijing’s “stern stance” against the new BN(O) policy, adding it would turn Hong Kongers into “second-class citizens”.

The UK had committed to the visa following the imposition of the National Security Law imposed by the Chinese government in June 2020.

The United Kingdom Foreign Secretary Dominic Raab said China’s imposition of the National Security Law in Hong Kong is a “clear and serious breach” of the Sino-British Joint Declaration contrary to international law.

“We have been clear we won’t look the other way when it comes to Hong Kong. We will live up to our historic responsibility to its people. China’s imposition of the National Security Law in Hong Kong constitutes a clear and serious breach of the Sino-British Joint Declaration contrary to international law. With the launch of this new visa route, BN(O) citizens will now have a choice to come and live, work and study in the UK,” he said.

The diplomatic row between China and Britain over the passports first broke out after London announced last July that it would provide Hongkongers eligible for BN (O) status a pathway to citizenship.

According to memorandums of understanding agreed upon by both London and Beijing, all those with British Dependent Territories citizenship would cease to have it on July 1, 1997, the day of the handover. In its place, however, they would be entitled to “retain an appropriate status” enabling them to continue to use passports issued by the British government – and thus, the BN (O) arrangement was born.

However, the memorandums made explicit that BN (O) status did not confer upon its holders the right of abode in Britain. 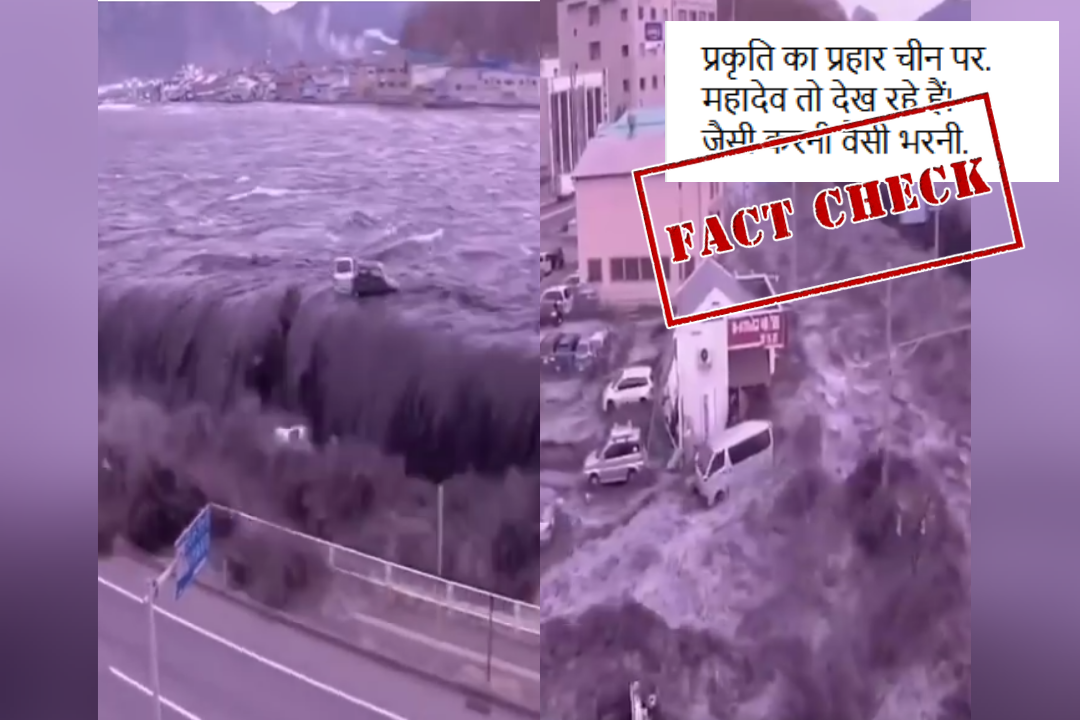