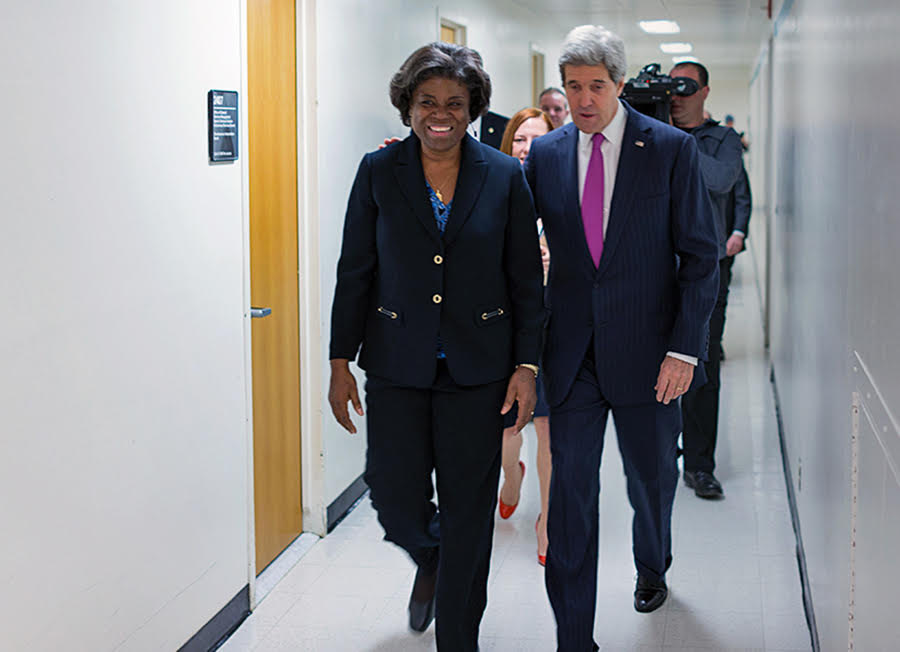 India is looking forward to getting support from the new administration in the US of George W Bush, Barack Obama and Donald Trump who had publicly spoken of India’s bid to be a permanent member of the UN Security Council. Biden in his campaign policy document had spoken about supporting India as a permanent member.

For now Thomas-Greenfield told lawmakers that this matter is an ongoing discussion during her confirmation hearing before the Senate Foreign Relations Committee. Prior to being nominated, Thomas-Greenfield has spent 35 years in Foreign Service.

During her confirmation hearing she was asked by Senator Jeff Merkley from Oregon. “Do you think India, Germany, Japan, should be (permanent) members?”

Thomas-Greenfield’s reply was, “I think there has been some discussions about them being members of the Security Council and there are some strong arguments for that.”

Within the Coffee Club or United for Consensus countries like Pakistan, Italy, Mexico and Egypt have opposed the bid for India, Germany, Japan and Brazil to be permanent members of the UN security Council.