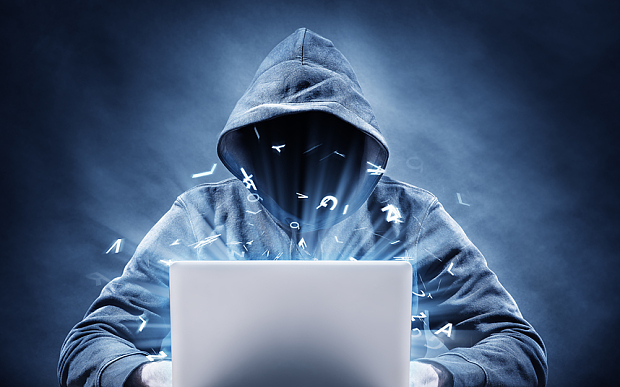 In a shocking incident, a 10 year old boy was found to be the mastermind behind the cybercrime plotted against his own family. The incident was reported in Uttar Pradesh’s Ghaziabad, where a child was accused of threatening his own family and demanded Rs. 10 crore in ransom.

In the alleged incident, family from Ghaziabad complained that they were receiving emails asking for ransom for more than two weeks.

The incident occured on January 1 for the first time and went on till January 24. The threats were being made to get any amount between ₹ 10 lakh and ₹ 10 crore. After which, the victim decided to file a police complaint.

According to police, the FIR in this regard was filed on January 23. The complainant is a government employee and his son is said to be the mind behind the cyber crime.

The two children of the family, a daughter who is 13-year-old and a son who is 10-year-old, allegdly planned the whole plot.

This police scanned for hidden camera or malware installed in the house but couldn’t find anything.

During the investigation, the police got suspicious about the 10-year-old boy as only an insider could have got access to such minute details of the family.

Counselling was done and the investigators were able to get all the key information. Finally, to the utter disbelief of the parents, it was found out that their only son planned the entire scheme. Since the boy is under 12 years of age, no action will be taken against him.