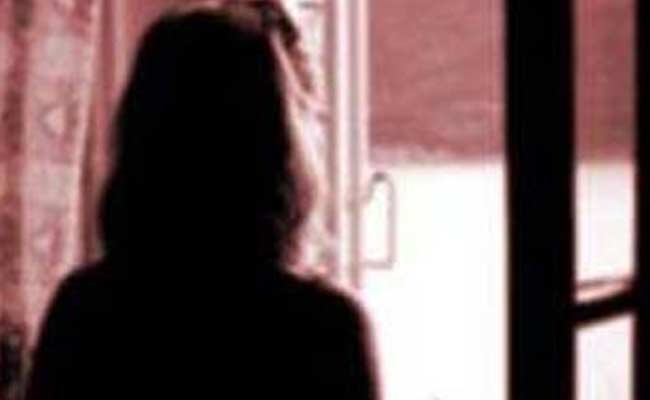 The man had been sentenced to three years of prison under section 8 of the Protection of Children From Sexual Offences(POCSO) and under Section 354 of Indian Penal Code(IPC) which is assault or criminal force with intent to outrage a woman’s modesty.

The question is, on what basis did the Bombay High court come out with this order and did the bench not think of the wrong message it sends out to perpetrators of indecent acts against young girls and women in general? In the 21st century, stricter court rulings will pave the way to stop these acts against the girl child.