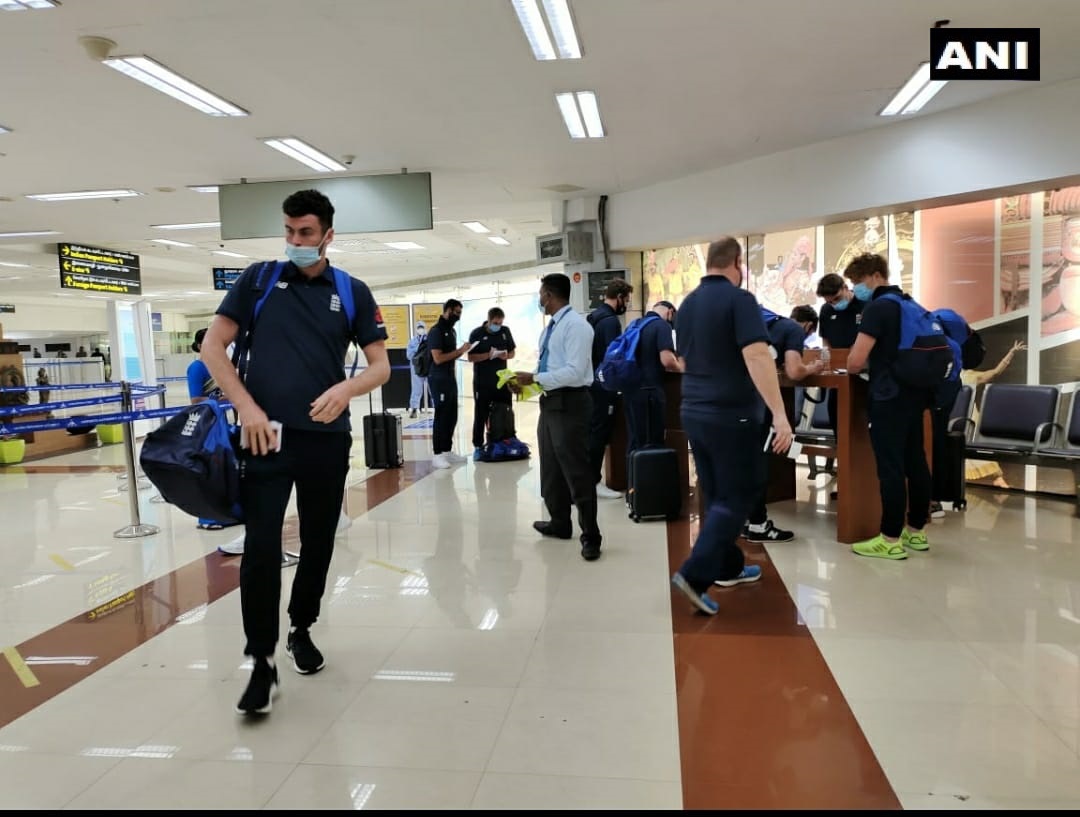 Members of the England cricket team and support staff landed in Chennai on Wednesday ahead of the four-match Test series against India, beginning February 5.

The squad led by Joe Root will be going under a mandatory six-day quarantine period as per COVID-19 protocol. Ben Stokes, Rory Burns, and Jofra Archer arrived in Chennai on Monday and they have already begun their quarantine period.

Google CEO Sundar Pichai took to Twitter and welcomed England team on their arrival to India. He said, “Welcome to my hometown @Englandcricket wish was there for the game, should be a great series.

Welcome to my hometown @englandcricket wish was there for the game, should be a great series https://t.co/BNRDOQnnyO

On Monday, England had defeated Sri Lanka by six wickets in the second Test to win the series 2-0. Root was awarded both Man of the Match and Series for his impeccable form with the bat.

Stokes arrived in India with the other members of the squad who were not a part of the Sri Lanka series. The practice for the full squad will commence for the first time on Tuesday — February 2.

Meanwhile, Jonny Bairstow was left out of the 16-man squad for the first two Tests in India while openers Zack Crawley and Dom Sibley are part of that squad. The national selectors have rested Bairstow, Sam Curran, and Mark Wood for the first and second Tests in India.

Under the leadership of Joe Root, England will be looking to show a spirited performance to bolster their chances of making it to the finals of the World Test Championship in June.

India and England are set to lock horns in four Tests, three ODIs, and five T20Is. After the first two Tests, both teams will move to Ahmedabad for the remaining two Tests and the five T20Is. 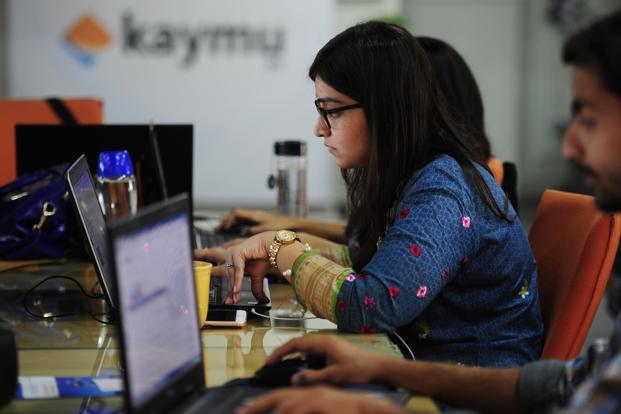