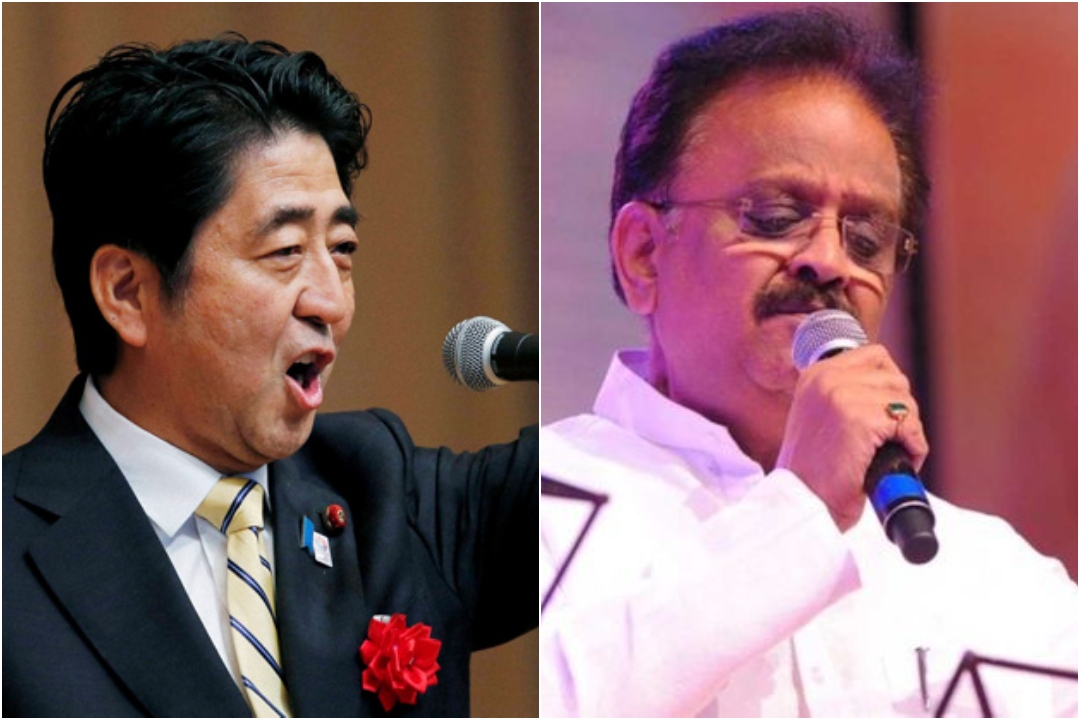 The government on Monday announced the Padma Awards, one of the highest civilian Awards of the country, for the year 2021.

These awards are conferred in three categories, namely, Padma Vibhushan, Padma Bhushan and Padma Shri. The awards are given in various disciplines, such as art, social work, public affairs, science and engineering etc.

The awards are announced on the occasion of Republic Day every year. These awards are conferred by the President of India at ceremonial functions which are held at Rashtrapati Bhawan usually around March/ April every year.

This year, the government honoured 119 prominent personalities from various fields like sports, medicine, art, literature and others for their distinguished work.