Home Sports Cricket Took A Cue From The NZ Attack And Bowled A Straight Line... 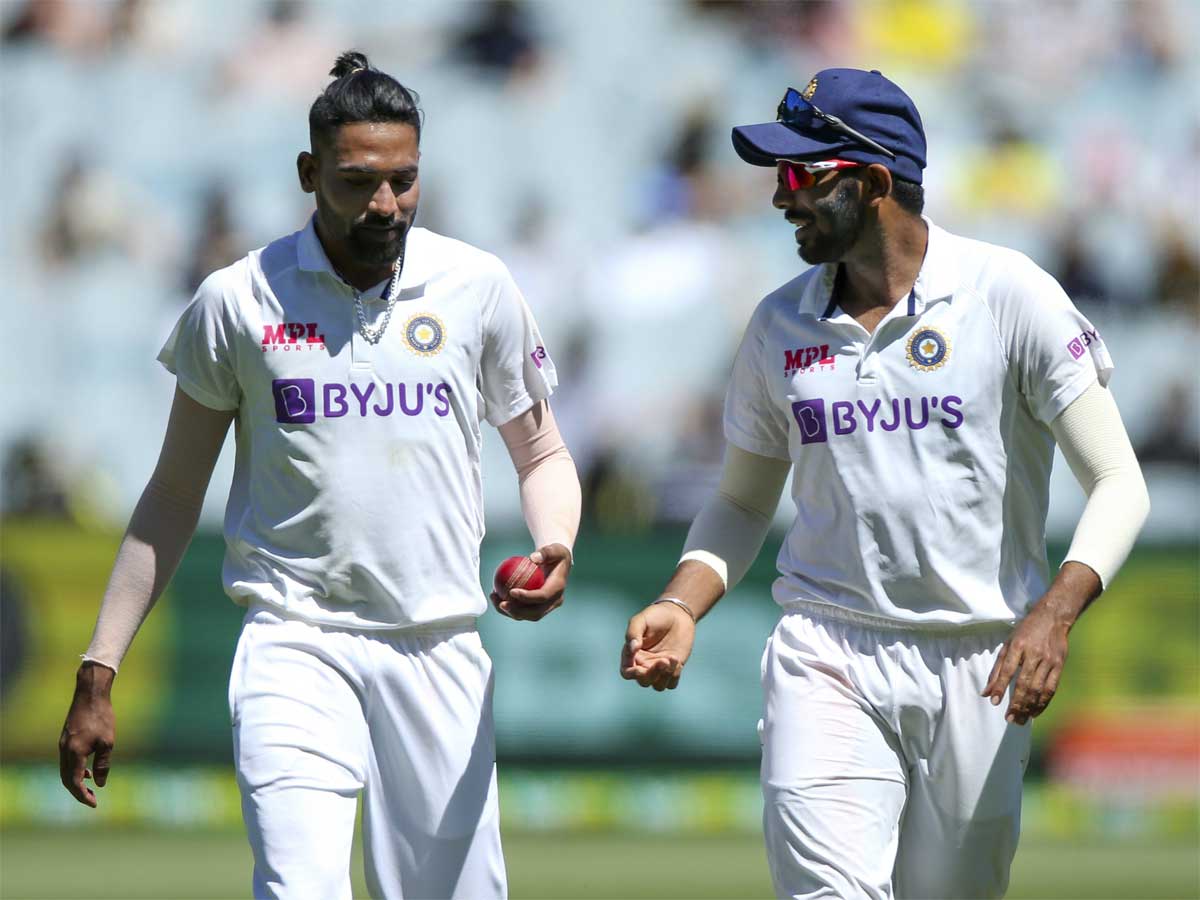 When India was still under strict lockdown and cricket had just resumed in the post-coronavirus era with the England-West Indies Test series in July, the Indian team management led by coach Ravi Shastri had already devised a plan to knock off Australia on their home soil in the Test series that was to be played in December-January.

India’s bowling coach Bharat Arun revealed that he had received a call from Shastri way back in July to chalk out a plan to counter Australian batsmen’s strength on the off-side.

“Ravi Shastri called me sometime in July and said we need to take the offside out of the Australians. We had our own analysis and we felt that most of the runs that Steve Smith and Marnus Labuschagne scored were because of cut, pull, and on the offside,” Arun said in a virtual press conference on Friday.

“We took a cue from the New Zealand attack. When they bowled to Smith, they just attacked his body and he felt very uncomfortable,” he added.

Arun said the plan was to bowl straight in order to make the hosts’ batsmen play on the leg side. He also said skipper Virat Kohli backed the plan and the team did wonders when it was executed during the four-match Test series.

“Ravi called and said ‘I want you to make a plan where we can eliminate their offside’. We thought about it and decided that we will attack more on the straighter lines and have an on-side field. It becomes very difficult for the batsman to consistently clear the onside field,” said Arun.

“That worked for us. The thought process started sometime in July and then when we discussed it with Virat, he bought the theory. We used the same thing in Adelaide and then Ajinkya was magnificent from Melbourne. The bowlers adjusted to that beautifully,” he added.

Arun talked about his camaraderie with the head coach and praised Shastri for the support he has given to the management and players.

“As a head coach, Ravi has been outstanding. He gives you the freedom to work and anyone in the support staff would tell you that he gives you a lot of freedom and you can express yourself,” said Arun.

“You have common goals for the team, but it is about how can I contribute to this goal. We have our arguments, showdowns. We totally disagree on things but at the end of the day, when we decide on something, we stick to it. We consult the captain and everyone and then come up with the strategy, he added.

The Ajinkya Rahane-led side beat Australia by three wickets against all odds in the final Test at The Gabba on Tuesday to take the series 2-1.