Home Sports Cricket IPL Mini-Auction To Be Held After Chennai Test: All You Need To... 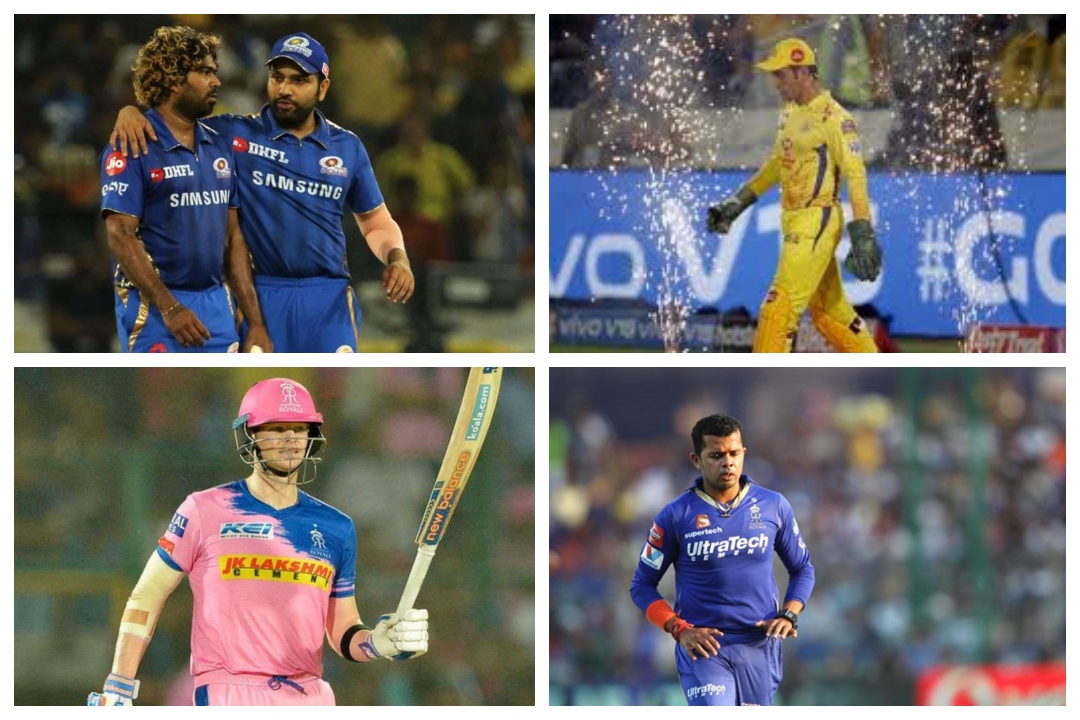 The much-awaited mini-auction of the IPL 2021 edition is likely to be held either on February 18 or 19 in Chennai.

This gives a platform to all the franchises to work out the best combinations and set their eyes on particular players they would want on their side. The franchises can still trade players till February 4 and some teams have already started exercising it.

There are a couple of big and exciting omissions including Lasith Malinga (retired from franchise cricket) and Steve Smith (released by Rajasthan Royals) but largely, the final list was on expected lines.

Thank you for the memories, and all the best for next season! 🤝#HallaBol | #RoyalsFamily pic.twitter.com/dhMM87bsTx

RR announced that batsman Robin Uthappa has been traded to CSK in an all-cash deal. Not only Uthappa, but the management has also released last edition skipper Steve Smith from the squad.

Thank you for your time in pink, Robbie. 💗

Smith could be sold for big money in the mini-auction. He is arguably among the best batsmen in the world. Teams like Punjab or CSK can show interest in him.

Whereas, Malinga ended his franchise career, making himself unavailable for the MI side. Mumbai Indians thanked Malinga for the memorable moments that the pacer gave the team, especially on the final ball of a championship match.

👀 Malinga is staring down. He lifts his hand up and kisses the ball. Wankhede is echoing with MA-LIN-GA MA-LIN-GA as he picks up momentum in his run up. He slings and bowls. The ball moves, dips and finds the base of the stump through the batsman’s defence. 🎯 pic.twitter.com/kFe7H8JSt9

Record five-time IPL title holders now have 18 players in their squad with seven spots open which can be filled in the mini-auction. MI can pick as many as four overseas players for the next season.

Also read: Took A Cue From The NZ Attack And Bowled A Straight Line Against Smith & Co, Says Bharat Arun

MS Dhoni-led CSK released Harbhajan Singh, Kedar Jadhav, Murali Vijay, and Piyush Chawla from the squad.
Shane Watson who had retired after the IPL 2020 season will also not be seen in action. Apart from the Aussie all-rounder, no other foreign player has been released from the squad.

SunRisers Hyderabad retained most of its players from the previous squad and only five players have been released.
No big names have been let go and only players like Fabien Allen and Billy Stanlake have been shown the door.

KXIP retained 16 members of their IPL 2020 squad and the likes of Glenn Maxwell and Sheldon Cottrell have been released from the squad.

The mains have been retained! 🥳

Let’s also look at the players who will grab eyeballs before the commencement of the lucrative tournament.