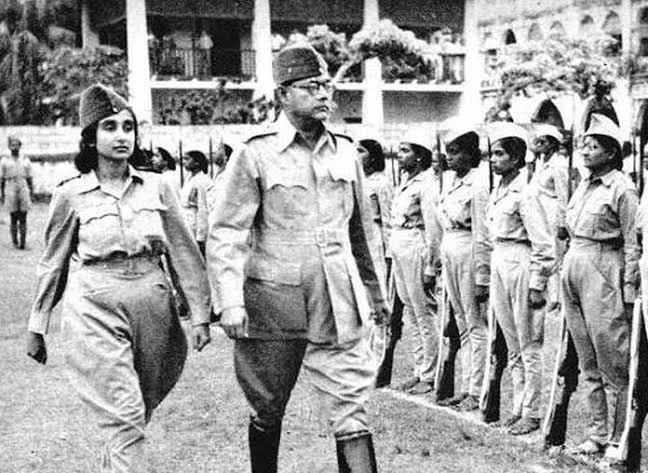 As BJP and Trinamool Congress consciously work towards appropriating Netaji Subhas Chandra Bose’s legacy with an eye on the upcoming West Bengal elections, TMC MP Sukhendu Sekhar Roy wrote to Prime Minister Narendra Modi seeking declassification of several ‘secret’ files and publication of a ‘book’ in custody of the Centre.

Chronicling the history of Netaji’s Azad Hind Fauj (INA), the book – compiled by the History Division of the Defence Ministry decades ago – suggests that Netaji may have survived the purported air crash of August 18, 1945. 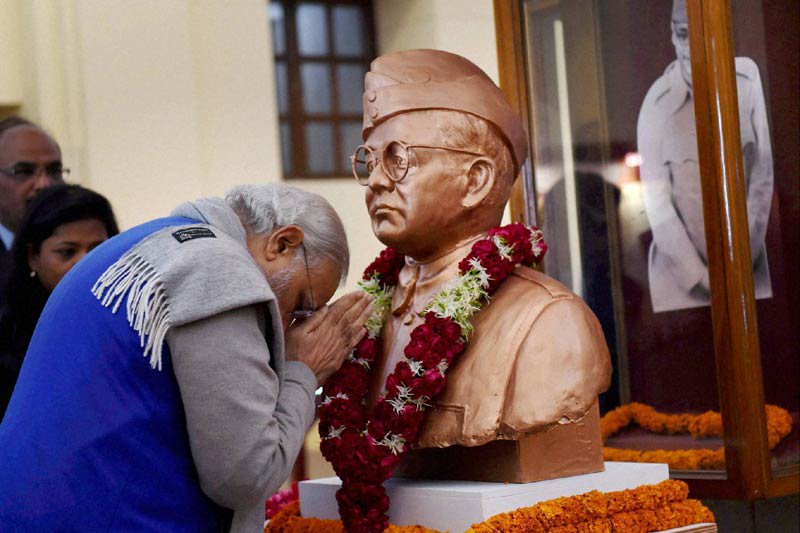 “The Central governments during the UPA and the NDA rules kept many secret files on Netaji under wraps. They are not making it public. Not the least, there is a book in custody of the Ministry of Defence and Ministry of External Affairs in which it is specifically mentioned (between page numbers 186-191) that Netaji may have survived the plane crash,” Ray said.

Lashing out at the Centre, he said, “It is unfortunate that the present NDA government at the Centre is ignorant towards Netaji and for publicity they are celebrating his birth anniversary as ‘Parakram Diwas’. I have written a letter to our Prime Minister and requested him to declassify the file which was kept secret.” 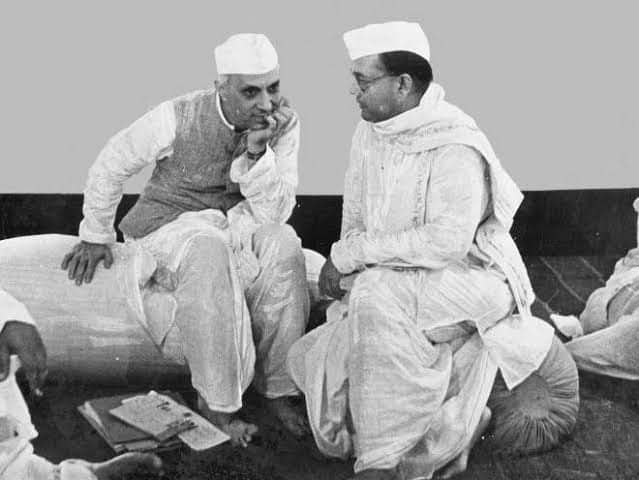 Drawing attention to an anonymous letter with an official note exchanged between the Ministry of Defence and Ministry of External Affairs a few years back he had received at his official address in New Delhi, Ray said, “According to that note, pages 186 -191 of the unpublished book could strengthen the view that Netaji may have survived the plane crash in August 1945… In the note, the MoD (Ministry Of Defence) wanted to know from the Ministry of External Affairs whether publishing the book in any way would harm India’s relations with any countries. The External Affairs Ministry gave a green signal to publish the book but in its note said that pages 186-191 would likely to be more controversial as those only added to the view that Netaji may have escaped alive from the plane crash.”

This letter comes just a day after Trinamool Congress went all guns blazing against the Centre for declaring Netaji’s birthday as ‘Parakram Diwas’. Mamata has said January 23 should be declared as a National Holiday and celebrated as ‘Desh Nayak Divas’.