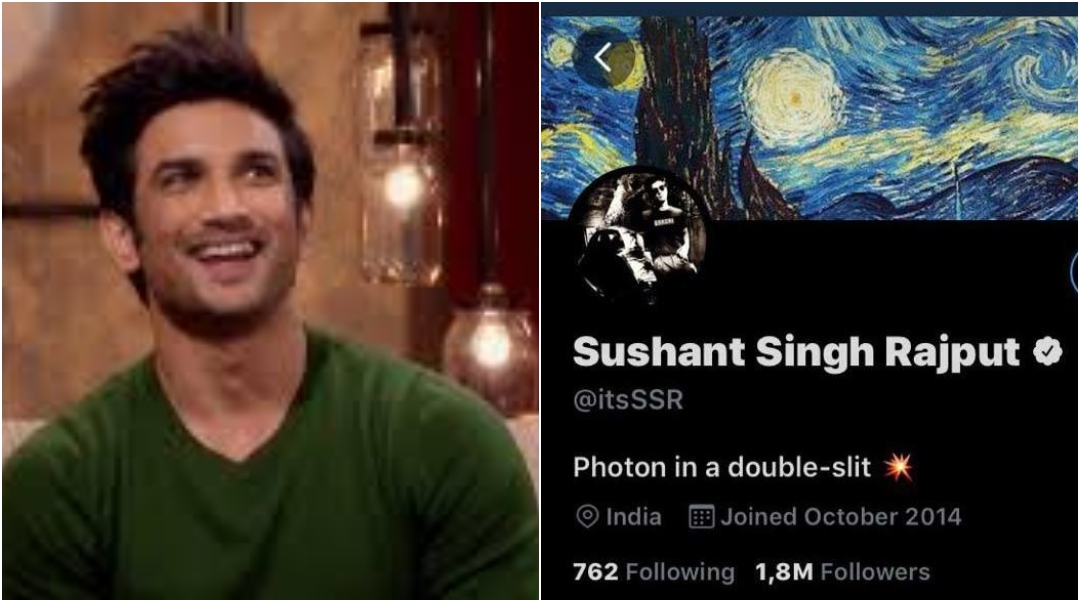 Sushant Singh Rajput, Bollywood’s most promising young star, left for his heavenly abode last year and now on his birthday, we remember him as a legend gone too soon.

He was known to be an admirer of astronomy, the lover of art and was always curious. His untimely death has made us minutely observe every detail about him which was otherwise oblivious to us earlier.

While going through his twitter account we realized that the cover photo on his account was indeed a famous painting called ‘Starry Night’ by Vincent Van Gogh. 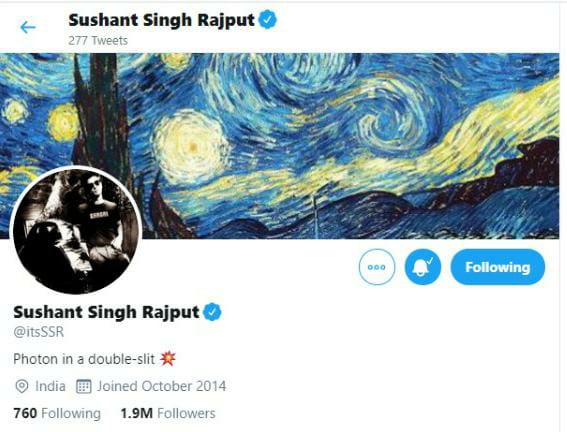 None of us will ever be able to infer what was going on inside Sushant’s mind. Yet we can look through the story behind the Gogh’s painting. After all, it is a reflection of the actor’s chain of thoughts.

Starry night, painted back in 1889 by Gogh is related to a tragic origin. Gogh painted it after being diagnosed with epileptic fits. He was kept in an asylum of Saint-Paul-de-Mausole. Despite his fits and occasional paranoia, he was allotted a separate studio to paint, to help him recover.

With time, his condition worsened and he relapsed and went into depression. Dealing with hallucinations, fits, and suicidal thoughts he painted the renowned painting.

This is how the world later recognized the famous painting- a masterpiece of a disturbed mind.

Moreover, this leaves us with lots of unanswered questions.

What made him choose this particular painting for a cover? Was it a signal to his disturbed mental health?

Some questions, we may never find the answers to, but have left behind a critical wake up call- mental health is a reality and we need to ensure we can reach out to people who might be suffering from it- before it’s too late.

aindefinite article, “an” is use before a vowel sound, “a” otherwiseMore (Definitions, Synonyms, Translation)