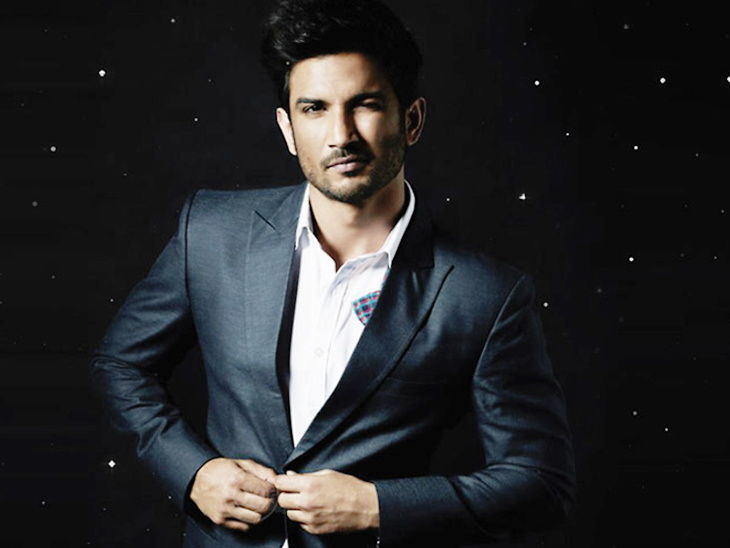 On his birthday, we are reminded of Sushant Singh Rajput as a superb actor and a person who radiated confidence and positivity. As we look back, we found that in many of his interviews, we have seen him talking about philosophy and motivational quotes.

He was a person who believes in “A ship in the harbor is safe, but that is not what ships are built for.”

Looking over his social media activity, his last post suggests his immense love for his mother. Remembering his mother, he wrote on Instagram an emotional post saying “Blurred Past evaporating from Teardrops unending dreams carving an arc of a smile and a fleeting life, negotiating between the two…..”

Blurred past evaporating from teardrops Unending dreams carving an arc of smile And a fleeting life, negotiating between the two… #माँ ❤️

The alleged reason for his suicide is said to be depression but his social media activity did not give a clue into his mental state. He came across as a believer, one who believes in the power of almighty addressed his love for Lord Shiva on his Instagram several times.

His philosophical captions which he tagged as #selfmusings on his Instagram captions were deep and enriching as if coming from a person who knows it all, a person who is a seeker.

I got up today and looked at myself through your eyes, and then looked back at you with everything I understood I was… #selfmusing

I saw birds and serpents angels and demons swiftly moving hurricanes & a wonderfully chaotic butterfly. Those numerous symbols of being and then, some similar ways of seeing… #selfmusing💫

The more my thoughts
tiptoe away from you
the more I feel your presence
brushing my hair
pressing my skin
blowing on my face
and certainly
the arc on my lips
sometimes whispering
as if
like a gentle reminder…#selfmusing 🌈 pic.twitter.com/9PAtRpLJOm

He was the epitome of passion. He also once said that “talent, hard work, and experience are overrated because grit, passion, and curiosity can beat them any day.”

He was not just passionate about theatre and acting, but Artificial Intelligence too. He owned a company called Innsaei Ventures Pvt.ltd. that works in exponential and AI technology.

Being a fan of computer gaming, he started learning coding languages also.

I love computer gaming and always wanted to learn the language behind it. So last few weeks I’ve been trying to learn coding and it has been an extremely exciting process to say the least and yet I’m just scratching the surface.:) A special mention to ‘khan Academy’ spreading a world class and free education for all, just wow !! #coding #computerprogramming #gaming #animation #love #freeEducation #quarantinethings

Last year, he revealed his list of 50 dreams that he had set for himself to be achieved in the next six months.

We all came to know about his curious grey cells, his interest in astronomy, and his love for his alma mater and desire to own a Lamborghini.

dreams, dreams…
What an overwhelming feeling. Thank you Delhi Technological University (my DCE:) for having me there and help make my dream come true.
Lots and lots of love. ❤️🍻
✅ Dream 12/50
Plan a day trip to My Alma Mater. #livingmydreams #lovingmydreams pic.twitter.com/nJemzuoERD

Jupiter, Saturn & Mars (top down), mirroring the Orion & so intimately hugging each other in the moonlit sky 🌌 👌 #goodmorning ❤️

This is not all! He has always been vocal about the social upliftment, be it about conserving the mother earth or his choice of advertisements where he came across as a socially responsible celebrity.

Men have emotions too so don’t be shy to cry. It’s okay to let it out and not hold it inside. It’s not a weakness but a sign of strength. Be man enough to feel. Feeling is human@GilletteIndia #ManEnough #ShavingStereotypes #BestAManCanBe pic.twitter.com/0bYc2hgvXq

May this mother be celebrated and revered for her unconditional love as much as all the beautiful mothers on it. #happymothersday to all ❤️

He was not just an extraordinary actor but a brilliant student too, scored 7th rank in AIEEE secured admission in one of the top engineering colleges of the country and dropped out 6 months before graduating in pursuit of a career in acting.

He was the one who made everyone believe in the power of self-confidence and hard work. A self-made man with an infectious smile left everyone with huge grief and a big void in the cinema industry. 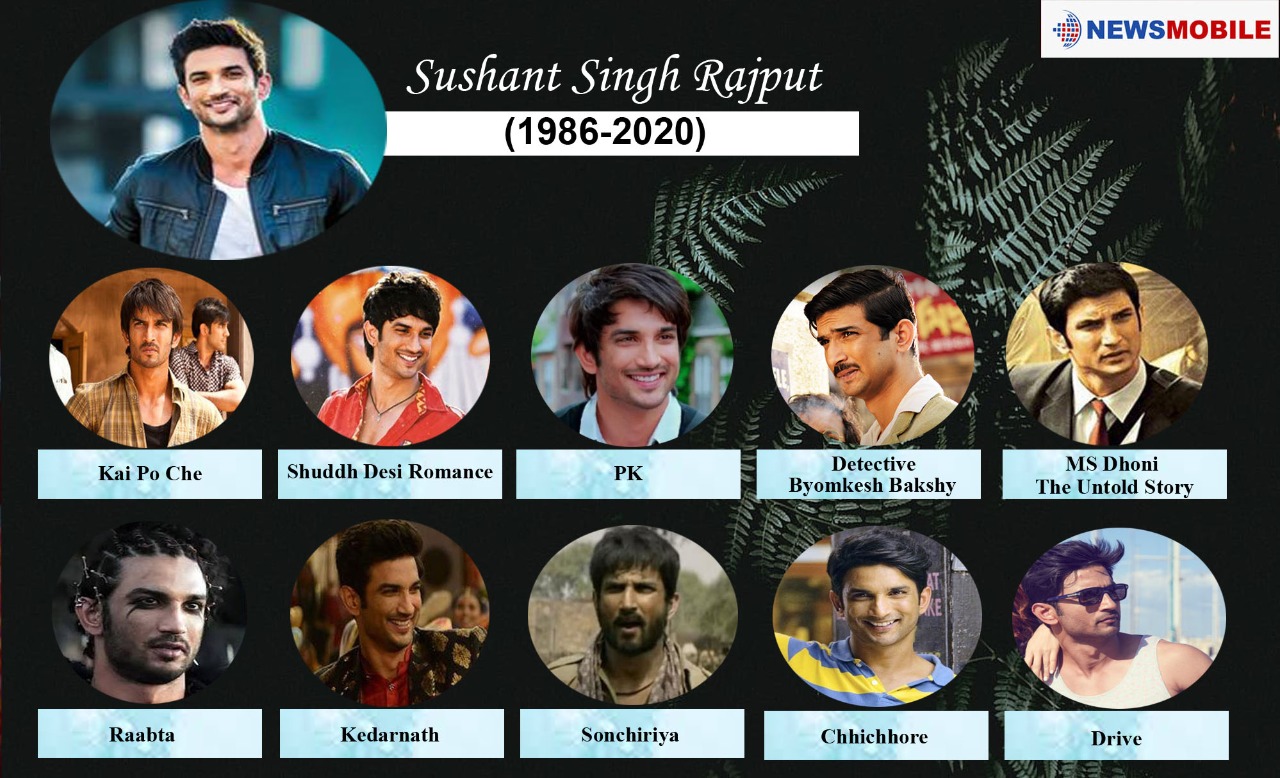 An ode to his ever bright spirit and aura!

aindefinite article, “an” is use before a vowel sound, “a” otherwiseMore (Definitions, Synonyms, Translation)