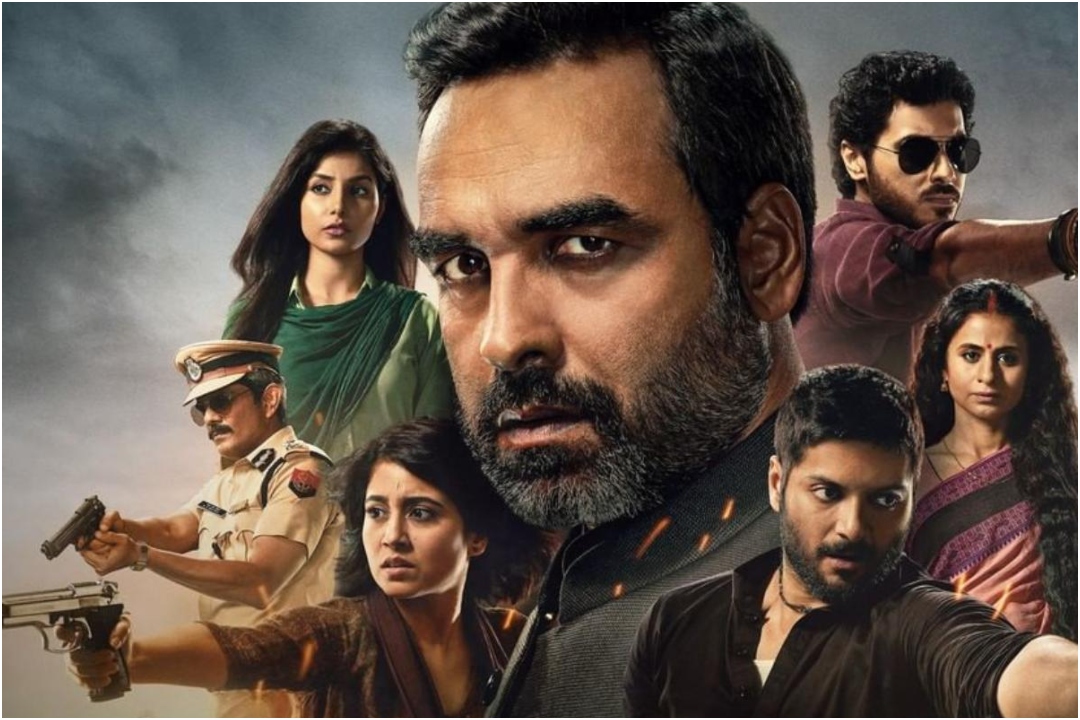 After the controversy surrounding Ali Abbas Zafar’s Tandav, another web series has landed in legal trouble.

The Supreme Court on Thursday sent a notice to the makers of web series Mirzapur and Amazon Prime Video, on which it was aired, for allegedly portraying the Uttar Pradesh district with the same name in a bad light, reported ANI.

Supreme Court issues notice to makers and producers of web series ‘Mirzapur’ and Amazon Prime Video, on a petition complaining about the portrayal of Mirzapur district, UP in a bad light in the web series. SC seeks response from the OTT platform and series makers pic.twitter.com/NW074JKI9b

The court sought a response from the over-the-top platform and the makers of the show.

The notice was issued on a petition by SK Kumar, a resident of the Mirzapur district, reported NDTV.

The petitioner accused the makers of ”maligning the image of Uttar Pradesh”. Kumar said Mirzapur has been depicted ”as a den of terror and illegal activities”.

Meanwhile, FIRs have been registered against Tandav makers, the cast, and Amazon Prime Video alleging that the web series has shown the UP police in a bad light and has also hurt the religious sentiments.