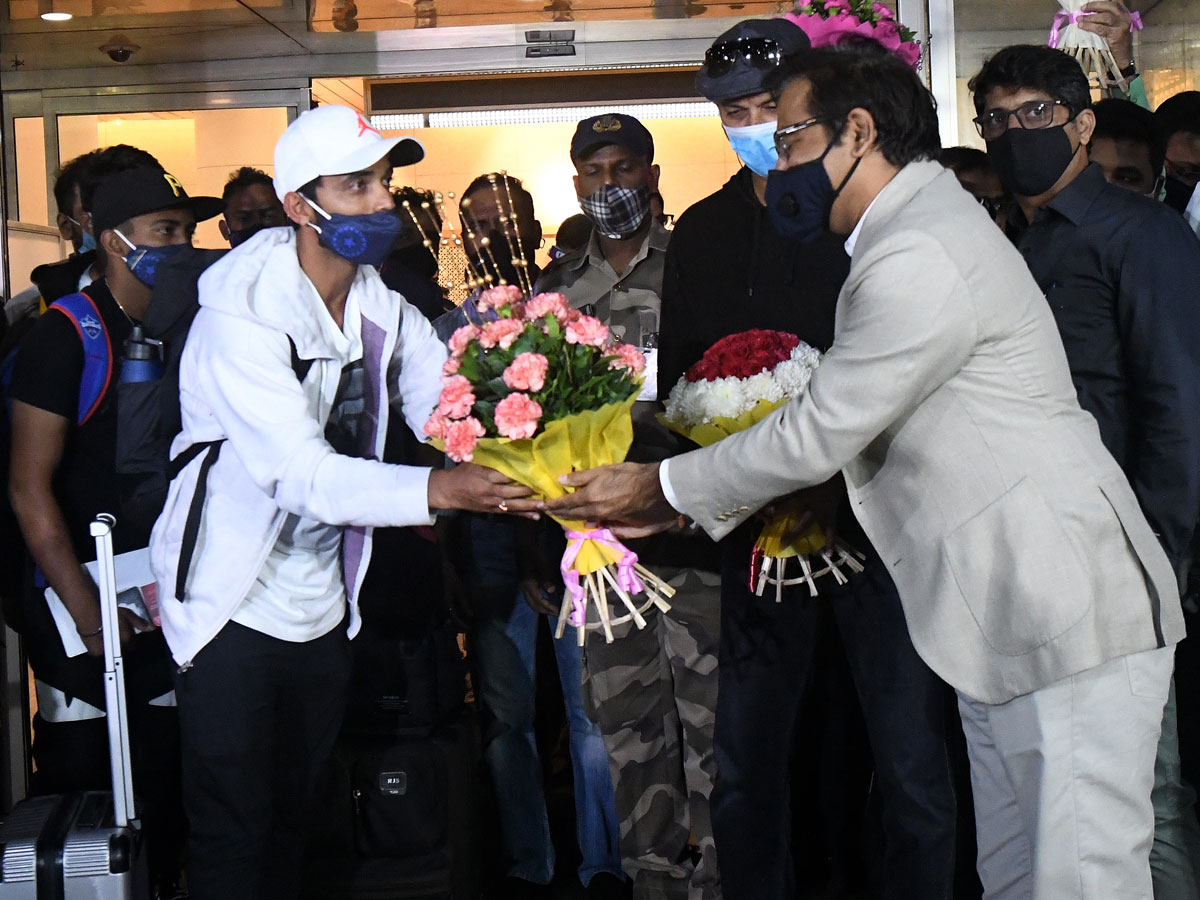 India beat Australia by three wickets against all odds in the final Test of the series at The Gabba on Tuesday to take the series 2-1. Rohit scored 129 runs in the last two Tests and played an important role in giving Team India a good start.

Rahane was greeted by his wife and daughter and there were plenty of dhols and flowers that welcomed the skipper.

Team India to a historic triumph in Australia, Acting Skipper Ajinkya Rahane was given a rousing welcome at his residence in Mumbai. #AjinkyaRahane #TeamIndia pic.twitter.com/Dg7NaAN8nz

The right-handed batsman along with Shubman Gill helped India register its first 50-plus stand for the opening wicket in 14 innings. Rahane-led India from the front and played a match-winning knock in the second Test as the visitors staged an astonishing comeback in the series.

“Our apex body will soon have a meeting and we will decide on felicitating our players and team who performed exceptionally well in Australia. We are also trying to find a suitable time before the England series to felicitate players,” said Mumbai Cricket Association (MCA) president Vijay Patil.

The last time a visiting team came out triumphant from the Brisbane Cricket Ground was back in November 1988 when the mighty West Indian outfit under the leadership of Viv Richards thrashed Allan Border’s team by 9 wickets.

Indian wicket-keeper batsman Rishabh Pant played an unbeaten inning of 89 runs in the fourth innings of the Gabba Test as India chased down the total of 328. This is the highest chase recorded at the Gabba, Brisbane. As India won the Border-Gavaskar Trophy, BCCI also announced a cash bonus of Rs 5 crore.

What makes the feat even more commendable is how the Indians fought multiple injuries and mental fatigue – due to the bio-bubble restrictions — to register a historic win.
In the first Test against Australia, India was bundled out for 36 and there were many pundits who said the visiting team will face a 4-0 drubbing. But proving every critic wrong, the Ajinkya Rahane-led side registered famous victories at Melbourne and Brisbane.

The side also recorded a famous draw at Sydney and at every step of the way, this line-up overcame adversity.
India’s memorable win has also ensured they toppled Australia in the ICC Test Team Rankings to claim the second spot. Rohit and Rahane will now be seen in action when India lock horns with England in the Test series in February.