The body of a 12 year old girl who was allegedly raped and killed was found in a pool of blood in a forest area in Purenderpur area in Mahrajganj district in Uttar Pradesh. Police officials including Maharajganj senior police officials rushed to the spot and sent the body for postmortem.

The girl was allegedly gangraped and murdered and had gone missing after she was supposed to meet her mother in the fields to help her carry grass back home.

ALSO READ : Man Gives ‘Triple Talaq’ To Wife Of 23 Years For Not Bearing Him A Son; Woman Approaches Delhi Court

Her mother filed a Police complaint after which they launched a search. The girl’s cycle and slippers have been found in the jungle late at night. Her body was later found on Tuesday morning.

Incidents of rape and other crimes against women have been reported from Uttar Pradesh and Chief Minister Yogi Adityanath has faced flak on the security issue. Despite efforts to initiate an anti-Romeo squad to rap men involved in crimes against women, but failed to deliver in making the city safe. 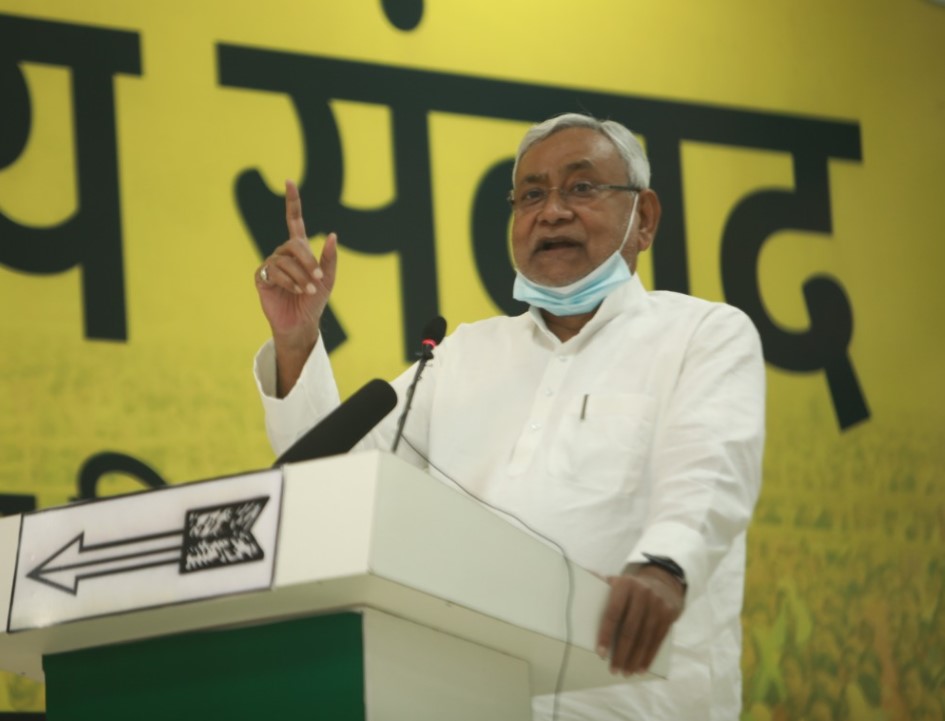