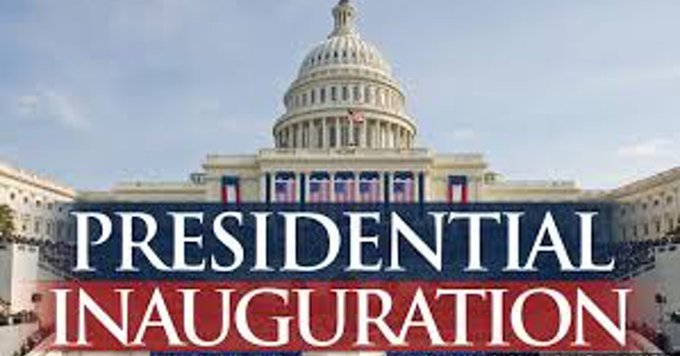 Hours away from the Presidential inauguration themed ‘America United’ in Washington DC where Joe Biden is set to be sworn in as the 46th President of the United States on January 20th, there is heightened security amidst fears of an insider attack. The Capitol Hill riot on January 6th is fresh of people’s minds where pro-Donald Trump supporters attacked the United States joint session of the Congress in an attempt to overthrow Biden’s victory and US defence officials are not taking any more chances. There are also concerns of large gathering of the public amidst the COVID-19 pandemic which makes this Presidential inauguration different from the previous years.

The FBI is vetting 25,000 National Guard troops coming into Washington for the event and that the people assigned to oversee security arrangements in the city over the next several days could themselves present a threat to Biden and other VIPs who will be part of the event. The number of National Guard troops is two and a half times more than the number deployed for previous inaugurals. There have been long security drills ahead of the event even as guard members are being trained to identify potential insider threats.

One of the routine checks is running people’s names through databases to see if there is anything unusual. Those posing potential threats have been attributed to supporters of President Donald Trump, far-right militants, white supremacists and other radical groups. The theory that election results were rigged and that Trump is the real winner of the November 2020 elections is professed by many and the Capitol Hill riots were an outcome of Trump’s call to action which resulted in the death of five people including a Police officer in the violence.

Here are the restrictions that are imposed:

The inauguration will be a star studded one where singer Lady Gaga will sing the national anthem while Jennifer Lopez will stage a performance as well. Biden will be sworn in as the 46th President on the steps at the west front of the Capitol by Chief Justice John Roberts on Wednesday.