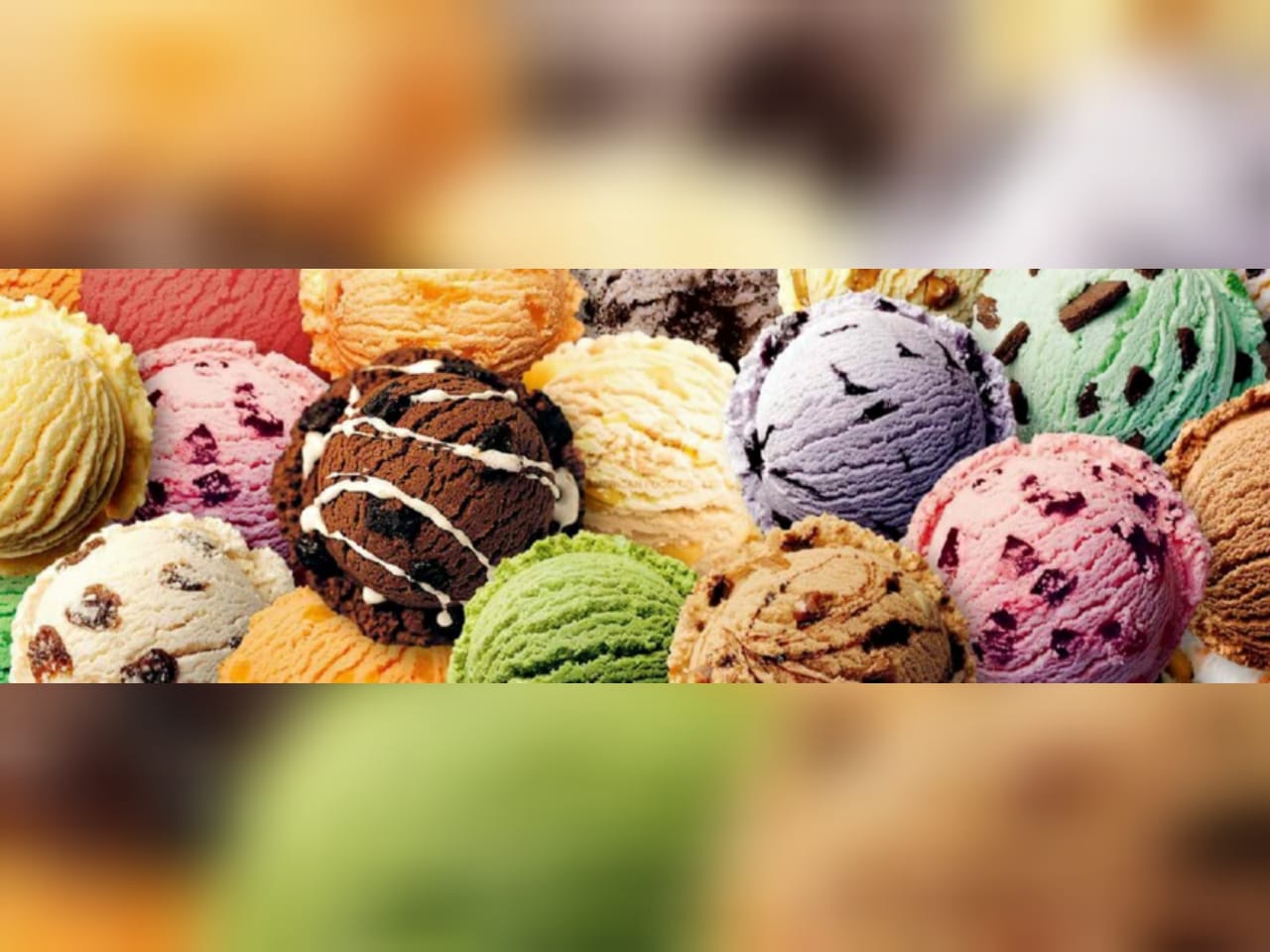 Ever heard of super spreader ice creams? In a first, some samples of ice cream have tested positive for coronavirus in China’s Tianjin Municipality and are being labelled as being responsible for spreading COVID-19. Taking immediate action, the authorities have seized the potentially contaminated products from the ice cream manufacturing unit.

As per the media reports, the batches of contaminated ice creams were manufactured by Tianjin Daqiaodao Food Company. Reportedly, the company had to destroy 2,089 boxes of the ice cream; authorities say around 4,836 boxes have been contaminated.

As per the initial investigation, it has been established that ice cream became a potential carrier due to the cold temperature, most of the viruses can survive and sustain in cold temperatures. Virus from an infected person might have reached the products in the manufacturing unit.

The word of caution has been spread across Tianjin and the health authorities are tracing the customers who bought the ice cream. Most of the 29,000 cartons in the batch had yet to be sold, the government said in a statement. It also said 390 sold in Tianjin were being tracked down and authorities elsewhere were notified of sales to their areas.

Media reports also said that over 1,600 employees of Tianjin Daqiaodao Food Company have been placed under quarantine and are being tested for Covid-19. Of them, the test results of 700 employees have come negative.