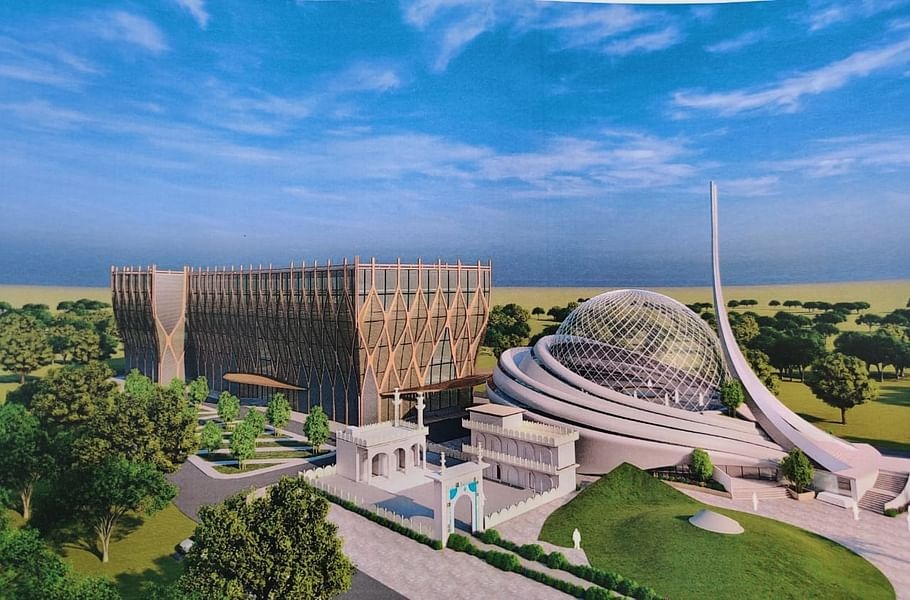 The construction of the Dhannipur mosque in Uttar Pradesh’s Ayodhya will formally begin on January 26. The event will be marked by hoisting the national flag and a plantation drive.

Indo-Islamic Cultural Foundation trust will hold the ceremony to mark the beginning of the project on January 26 at 8:30 am. The mosque and a hospital will be constructed following the order of the Supreme Court.

The IICF said in a press release that the plantation drive was planned because the mosque project was intended to serve the community in the area and create awareness about climate change. “As envisaged in the project, a green area will be developed to have plants from all over the world from the Amazon rainforest to areas having bushfires in Australia and from all different geographical regions of India to create awareness for the imminent threat of climate change,” the release read.

Also read: No Joint Or Coordinated Parade This Year At Attari Border On Republic Day 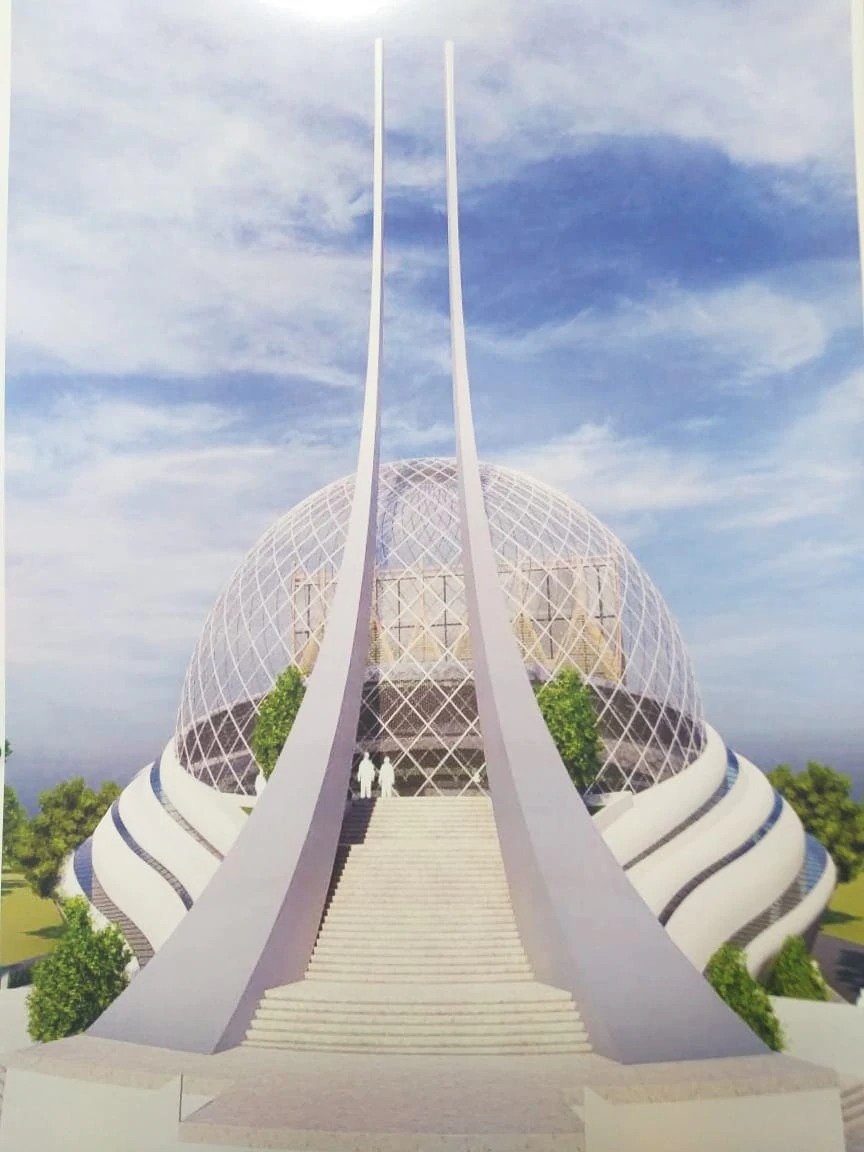