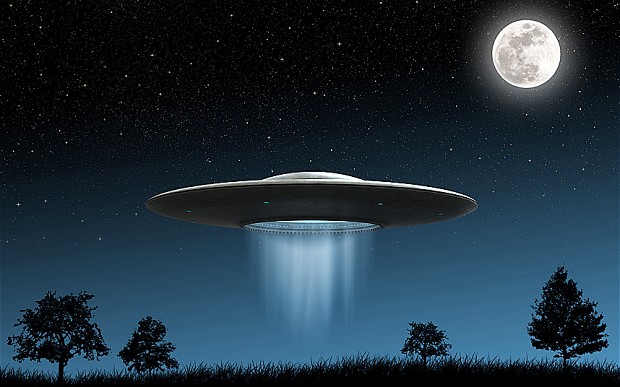 This is definitely an interesting read for those into sci-fi movies and keen on knowing about unidentified flying objects (UFOs) and this is no movie, but for real. The Central Intelligence Agency(CIA) has released 2,780 pages of a document that shows the United States(US)government’s findings on UFOs in the last three decades and this can be downloaded by the public at large. These declassified documents dates back to the 1980s.

After 25 years of asking for these documents to be released under the Freedom of Information Act, the UFO documents were finally released. The online archive called the Black Vault has all the information on UFOs that one can download after it’s founder John Greenewald Jr purchased a CD-Rom that the CIA had made with its UFO documents.

The CD was purchased in mid 2020 and in the last few months, the Black Vault spent their time converting the documents into PDF files which could be easily searched and accessed by the public.

Greenewald in the Black Vault blog writes, “The Black Vault spent years fighting for them, and many were released in the late 1990s.”

“However, over time, the CIA made a CD-ROM collection of UFO documents, which encompassed the original records, along with the ones that took years to fight for.” Greenewald adds in the post.

Greenewald also tells Vice that the documents released by the CIA are in an outdated format (CD-Rom) and makes it hard to parse the collection.

“The CIA has made it INCREDIBLY difficult to use their records in a reasonable manner. This outdated format makes it very difficult for people to see the documents, and use them, for any research purpose.” Says Greenewald.

These documents released by CIA reportedly cover dozens of incidents, like the 1976 account of the government’s then-Assistant Deputy Director for Science and Technology. A mysterious piece of intelligence on a UFO was hand delivered.

“Around 20 years ago, I had fought for years to get additional UFO records released from the CIA.” Greenewald adds while speaking to Vice.

“It was like pulling teeth! I went around and around with them to try and do so, finally achieving it. I received a large box, of a couple thousand pages, and I had to scan them in one page at a time.” Explains Greenewald.

While he also explains there is no way to ascertain the veracity of details of the CIA documents on UFO’s, for people this will be something which will be a treasure trove of information that was once considered rare to find.