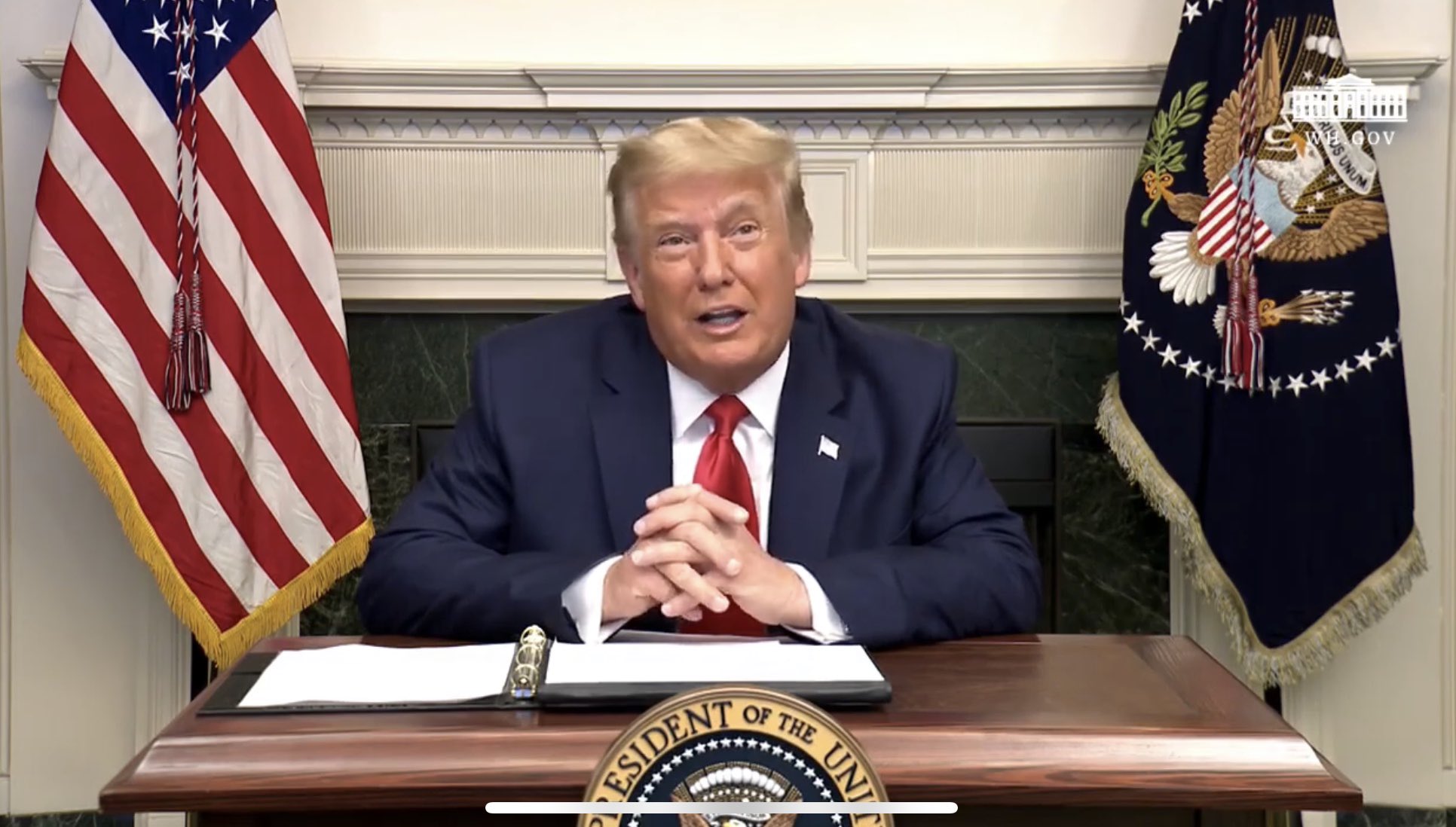 The row over outgoing US President Donald Trump’s message acknowledging Joe Biden’s victory in the backdrop of the Capitol Hill violence which was touted as a deep fake has finally settled down.

Trained on thousands of original and deepfake videos, FakeNetAI’s machine learning algorithm studied the artifacts characteristic of deepfakes and inferred that the video wasn’t a deepfake.

In his message, Trump was heard saying, “The demonstrators who infiltrated the Capitol have defiled the seat of American democracy. To those who engaged in the acts of violence and destruction you do not represent our country. And to those who broke the law, you will pay […] Now congress has certified the results, a new administration will be inaugurated on January 20th , my focus now turns to ensuring a smooth orderly and seamless transition of power.”

Often the highest quality deepfakes contain artifacts that are difficult to perceive with the human eye.

“Media integrity is constantly being challenged partly due to the rise of deepfakes. FakeNetAI has developed a fast and accurate media verification solution to combat this threat. FakeNetAI detects deepfakes using AI to protect businesses and the public against deepfake attacks. Deepfakes have already caused a company to lose over $200k in a single transaction, and experts believe that the number of deepfake attacks will grow exponentially as the technology becomes more accessible,” FakeNetAI CEO Raymond Lee said.

NewsMobile along with its technology partner FakeNetAI, a startup at the University of California, Berkeley, recently won a global innovation challenge for their collaborative project, which detects the usage of deep fake technology on social media platforms.
NewsMobile, which is a Facebook Fact-Checking partner for India, is the only organization from Asia to have won the coveted innovation challenge in the second round of the Fact-Checking Innovation Initiative.

“”This global collaborative project to detect deep fakes will help NewsMobile and Fakenet AI solve one of the biggest challenges in the misinformation genre that of deep fakes, and we are excited to work with our partners IFCN, Facebook and Fakenet AI. Deepfake pandemic has to be dealt with scientically which our algorithm does ,” Saurabh Shukla, Founder and Editor-in-Chief of NewsMobile said.