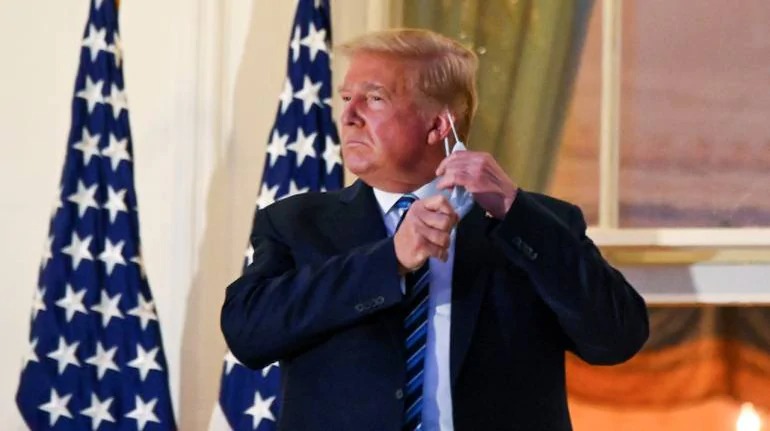 The US House of Representatives has passed legislation calling on Vice President Mike Pence to use his constitutional authority to remove President Donald Trump from office in response to the President’s role in the deadly mob attack on the Capitol last week.

According to The Hill, Representative Jamie Raskin from Maryland led the resolution, which calls on Pence, joined by other members of the Cabinet, to oust Trump by activating the 25th Amendment, which allows for the President’s removal if he’s deemed “unable to discharge the powers and duties of his office”.

“It is critical for us now to make clear that this was an absolute dereliction of presidential duty,” Raskin said.
The bill passed 223-205. One GOP (another name for the Republican Party) lawmaker, Representative Adam Kinzinger, joined with every voting Democrat in approving the measure.

US Vice President Mike Pence on Tuesday said that he will not “yield to pressure” to invoke the 25th Amendment to remove Donald Trump from office. 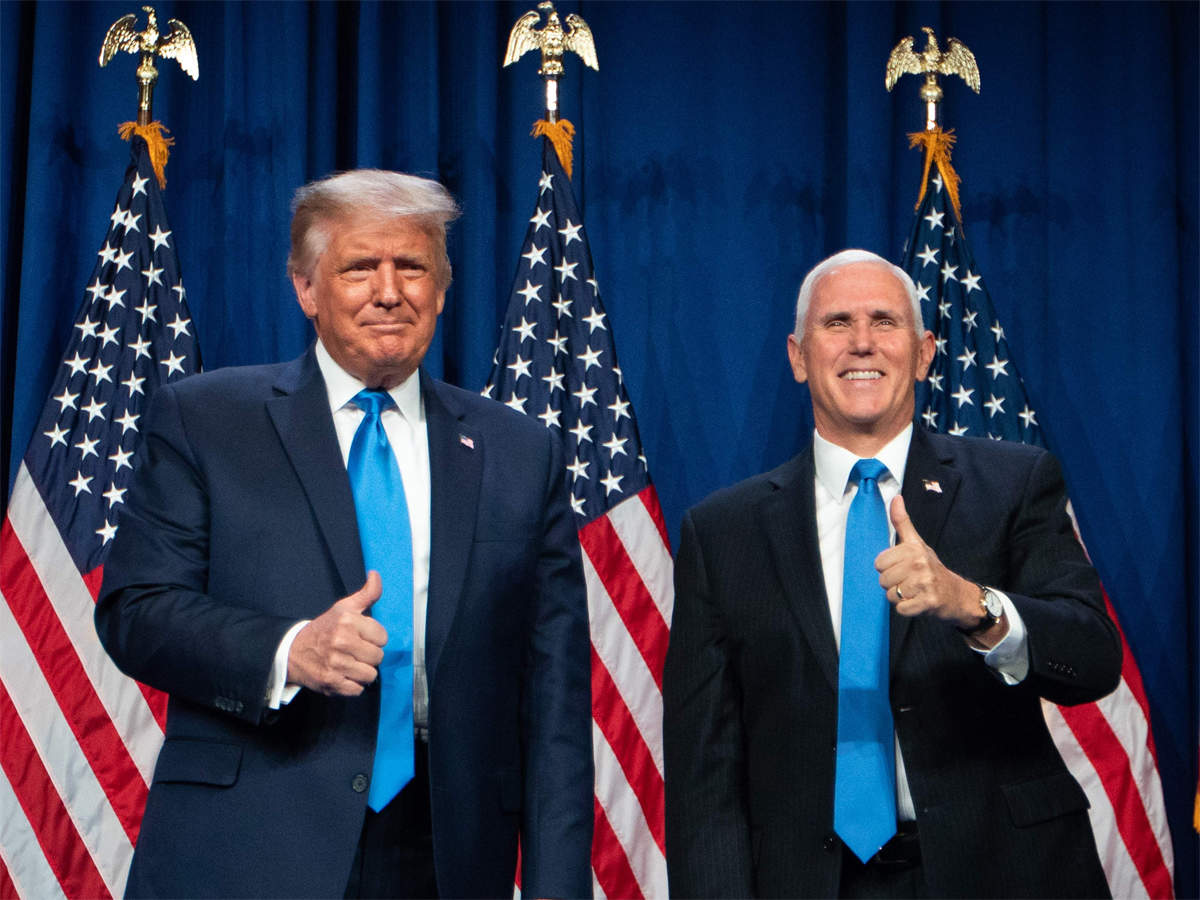 In a letter to Nancy Pelosi, Speaker of the House of Representatives, Pence condemned last week’s riot in Capitol Pence and said, “I do not believe that such a course of action is in the best interest of our Nation or consistent with our Constitution.

“I urge you and every member of Congress to avoid actions that would further divide and inflame the passions of the moment. Work with us to lower the temperature and unite our country as we prepare to inaugurate President-elect Joe Biden as the next President of the United States,” he added.

Donald Trump said that he is not concerned about the 25th amendment allowing his cabinet to remove him from office, even as the Democrat-led US House of Representatives plunged ahead on a resolution pressing Vice President Mike Pence to invoke the constitutional provision.

“The 25th amendment is of zero risks to me. The impeachment hoax is a continuation of the greatest and most vicious witch hunt in the history of our country and is causing tremendous anger and division and pain, far greater than most people will ever understand, which is very dangerous for the USA, especially at this very tender time,” said Donald Trump.

TRUMP: “The 25th Amendment is of zero risk to me but will come back to haunt Joe Biden and the Biden administration. As the expression goes, be careful what you wish for…Respect for law enforcement…is the foundation of the MAGA agenda. And we’re a nation of law and…of order.” pic.twitter.com/mNODsK0GCi