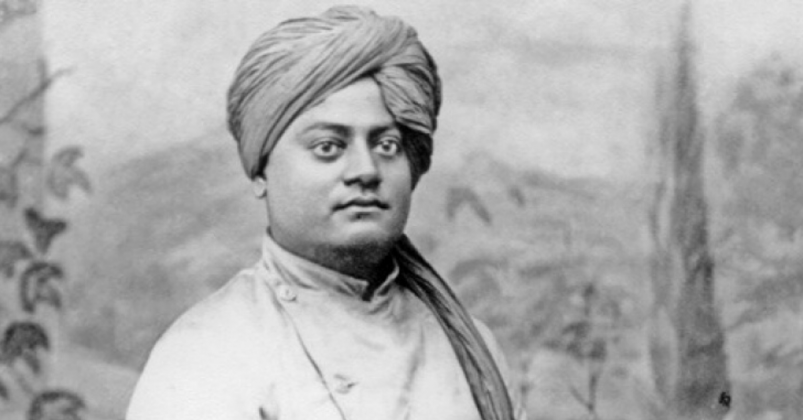 National Youth Day has been celebrated annually on 12 January since 1985. The day marks the birth anniversary of Swami Vivekananda.

The day is observed every year to honour the ideals and thoughts of Swami Vivekananda, who had been extremely vocal about the importance of youth in the process of nation-building.

It is not a hidden fact that he worked day-in and day-out in the revival of India but very fewer people know that Swami Vivekananda was an avid sportsperson, who once played at the Eden Garden.

There was a club named Calcutta Cricket Club that was founded by Britishers back in 1792. And, the next famous cricket club was founded by Saradaranjan Ray, who was a mathematician back in 1884. He opened the club named ‘The Town Club’ to give tough competition to Britishers in their own game.

It was a powerful symbol of the British rulers and was represented by them. The Town Club was a later establishment and was founded by an eminent Bengali mathematics professor, Saradaranjan Ray, in the year 1884, to give stiff competition to the British-powered CCC.

The leader of the Nationalist movement, Hema Chandra Ghosh, was looking for young and agile players to defeat the Britishers in their own game.

Ghosh had asked young Vivekananda to try his hand at the bat and ball. He didn’t take a long time to greet the offer and expressed that he would love to try and become a part of the cricketing squad and explore his talent in it.

He got his first break against Britishers’ CCC at the Eden Gardens, where he ended up taking seven wickets in the match. Not only cricket, but he also possessed skills in football, fencing, and boxing. In the 1880s, the games were quoted as ‘National Timepass’ by Britishers and it was growing across the country quite quickly.