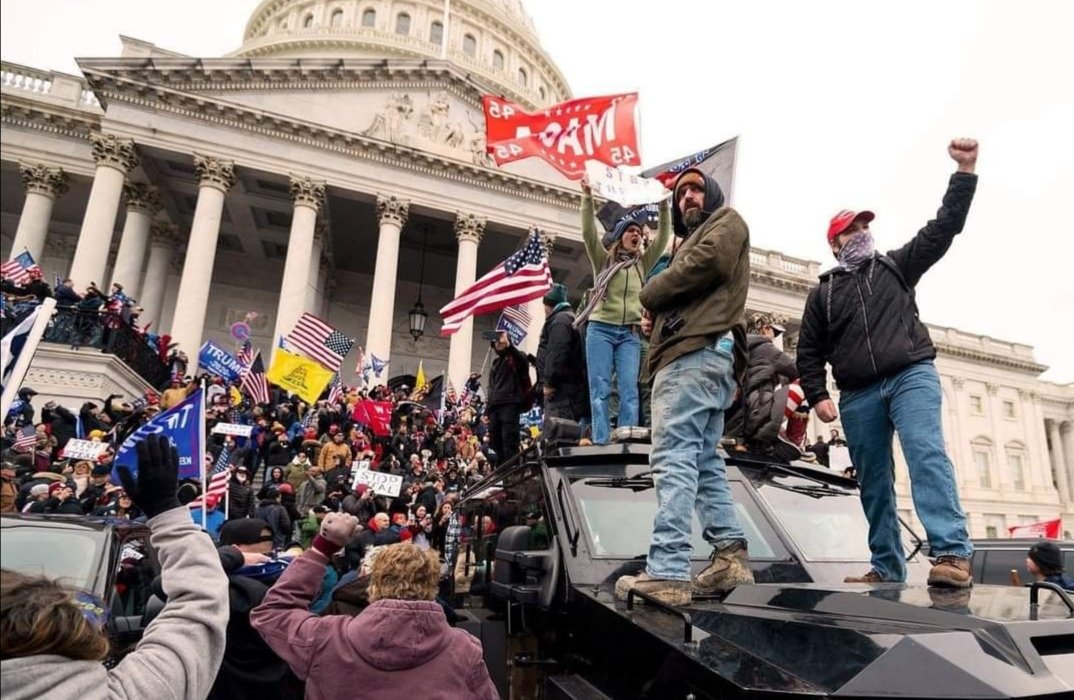 Washington, DC has asked the federal authorities to cancel all permits for public gatherings in the US capital beyond the presidential inauguration set for January 20 following the unrest on Capitol Hill last week, Mayor Muriel Bowser told reporters on Monday.

“I am requesting that the Secretary of the Department of Interior cancel any and all Public Gathering Permits in the District of Columbia and deny any applications for Public Gathering Permits during the period of January 11-24, 2021,” Bowser said in a press briefing. Bowser encouraged Americans to participate “virtually” in inauguration of President Joe Biden.

“The transition of power happens when Joe Biden and [Vice President-elect] Kamala Harris are sworn in. And that event in my view should be public,” Bowser said.

As Trump supporters, who refuse to acknowledge the current president’s election defeat, can return to the capital, Bowser also requested the FBI to provide daily intelligence and threat briefings through January 24 to all law enforcement entities operating in Washington, DC.

“We have requested that the President [Donald Trump] declare a pre-Emergency Declaration for the District of Columbia. This is necessary because this Inauguration poses several unprecedented challenges that exceed the scope of our traditional processes, including the COVID-19 pandemic and the January 6 domestic terror attack on the United States Capitol,” she said.

Bowser also asked the departments of Homeland Security, Defense and Justice to establish “a security and federal force deployment plan for all federal property which will ensure the Metropolitan Police Department’s ability to focus on its local mission in the District’s eight wards.”

The Defense Department promised earlier to make available 6,200 National Guard troops from several states available for Washington, DC for around a month.

On Wednesday, a large group of Trump supporters stormed the Capitol building in a bid to protest the lawmakers for certifying the presidential election results.

The Trump supporters clashed with police and damaged property before seizing the rotunda and inauguration stage. The event was the most significant breach of the US Capitol grounds since the British set fire to it in 1814.